GTA Online gets a story expansion with Dr. Dre that continues Franklin's story

GTA Online gets a story expansion with Dr. Dre that continues Franklin's story 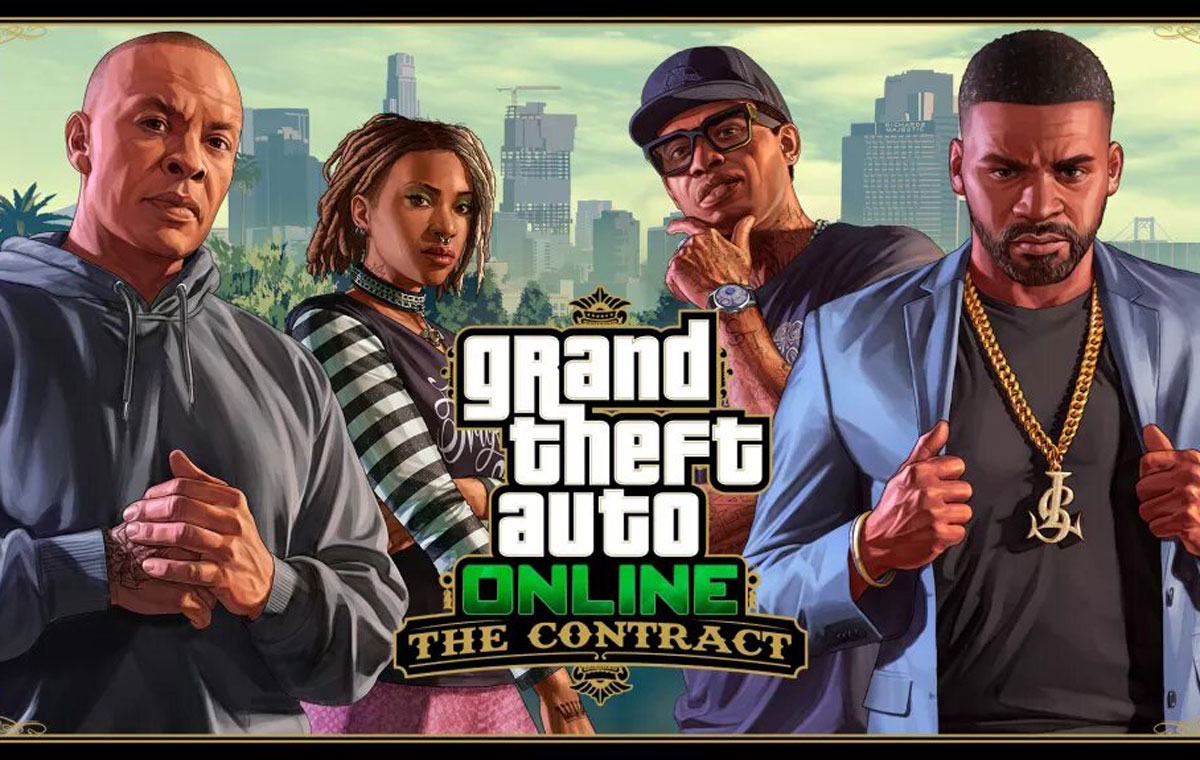 Rockstar Games have revealed a new story expansion for GTA Online, which continues the story of GTA 5’s protagonist Franklin with musician Dr. Dre. The new expansion is called The Contract, and it launches in-game on 15 December.

The Contract features several missions with Franklin and Lamar, the latter of whom also returns from GTA 5’s story campaign. The duo have thrived since the events of the game, apparently. They’ve launched a company that services high society celebrity clients and solves problems for them, and Dr. Dre is their latest client.

Yes, Dr. Dre is playing…Dr. Dre. The musician had previously appeared in GTA Online’s Cayo Perico heist back in 2020, and now returns to lead his own story. The Contract sees Dr. Dre head to Franklin and Lamar’s company to get him out of trouble and since this is GTA Online, one can expect them to rope in your Online character along the way too.

Interestingly, this expansion not only gives GTA Online’s players the story content they’ve wanted for so long, but also the first new music released by Dr. Dre since 2015. That gives both GTA Online and Dr. Dre fans a reason to mark their calendars for 15 December.

Join HWZ's Telegram channel here and catch all the latest tech news!
Our articles may contain affiliate links. If you buy through these links, we may earn a small commission.
Previous Story
Apple and Hyatt Hotels rolls out Apple Wallet digital hotel room keys in the US
Next Story
In a last minute twist, Apple won't have to allow third-party payment options in App Store just yet