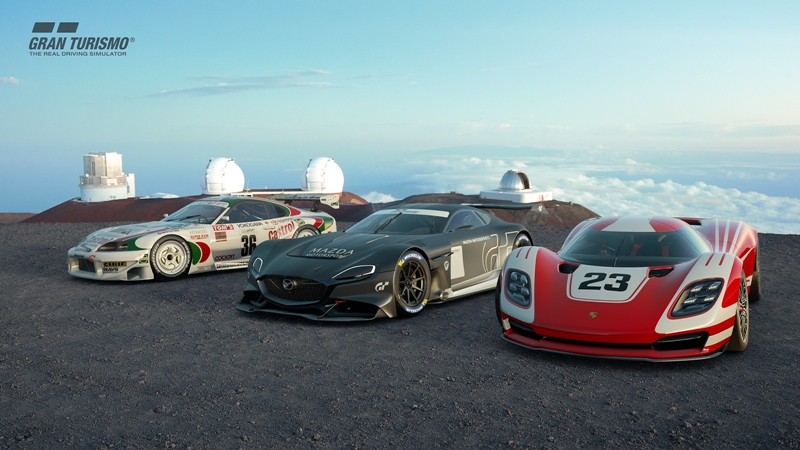 Much like how Final Fantasy and Street Fighter are synonymous with the RPG and fighting game genres respectively, so too is Gran Turismo when it comes to racing sims. The series has been around for a long time, making its first appearance way back in 1997 on the original PlayStation.

Now, six instalments and four generations of consoles later, we're all ready and waiting for Gran Turismo 7 to arrive, with Sony announcing at its recent PlayStation Showcase that we can expect to see the "chequered flag" on 4 March, 2022. Needless to say, pre-order windows for the game have already opened online, so here are the list of bonuses that you can expect to receive if you decide to pick it up now.

Of course, that's not all. For more dedicated fans, a handful of pre-order cars and credits simply won't cut it, especially since 2022 marks the series' 25th birthday. Accordingly, these diehard racing veterans can opt to buy the 25th Anniversary Edition of the game, which comes in both physical and digital form. 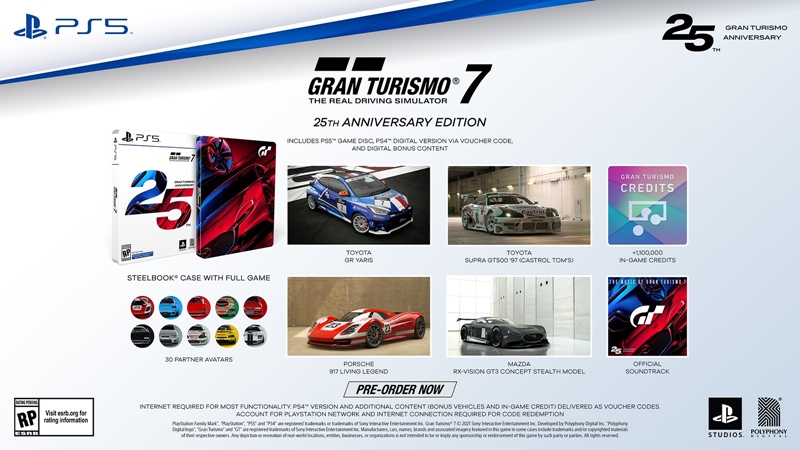 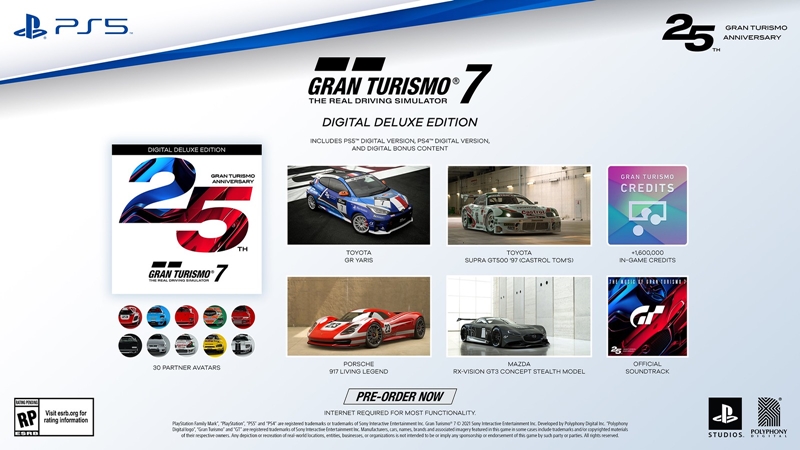 Although both images largely offer similar bonuses, do take note that those who snag the physical versions of the set will also receive a limited-edition SteelBook case for the game, while those who pick up the Digital Deluxe version will instead receive 500,000 more CR to compensate. Apart from that, all of the other freebies listed below will be common across both versions.

Last but not least, for users who want to upgrade their PS4 Standard Edition copy of Gran Turismo 7 to the PS5 Digital Standard Edition, you'll need to fork out a S$18 upgrade fee, which will be made available in the store when the game releases on 4 March next year.

Join HWZ's Telegram channel here and catch all the latest tech news!
Our articles may contain affiliate links. If you buy through these links, we may earn a small commission.
Previous Story
The updated Surface Duo 2 looks like it could be a contender
Next Story
The first Wild Rift Horizon Cup unfolds at the Suntec City Convention Centre from 13-21 Nov