Note: This article was first published on 5 December 2019. 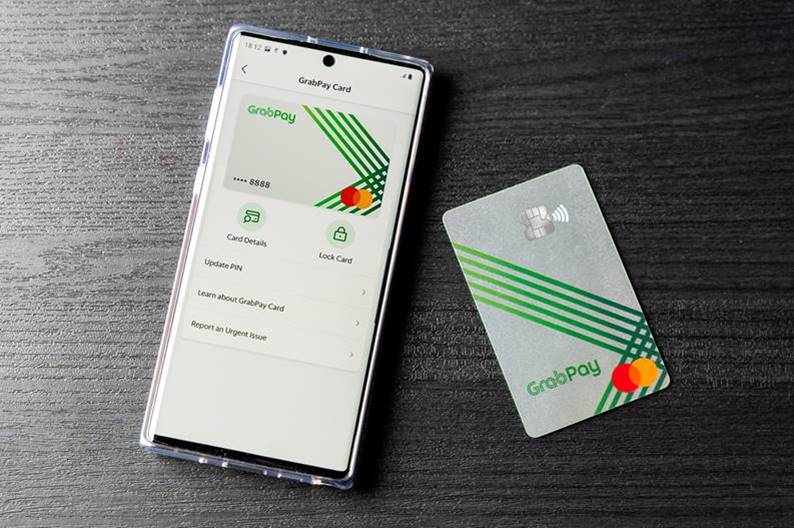 Grab, the company behind the ubiquitous Grab app, today announced the launch of GrabPay Card — the region's first numberless payments card — powered by Mastercard. Users will be able to make purchases at some 53 million merchants worldwide that accept Mastercard cards while receiving foreign exchange rates that will be reflected in-app. Grab users can also earn GrabRewards points at the point of transaction.

Grab is also one of the companies rumoured to be eyeing one of the five digital banking licenses that the Monetary Authority of Singapore is planning to launch.

Built with security in mind

Grab has long strived to add security to its e-wallet. Earlier this year it integrated with MyInfo, GovTech’s digital identity service to add security and perform enhanced financial and payment services.

As a numberless card, the GrabPay Card is designed to address major security concerns users associate with transacting both online and offline. The physical card is completely numberless, front and back, thus averting the prospect of theft of personal and financial information.

Existing users of Grab will have the details of their card stored securely within the Grab app, where an in-app lock card function that is PIN-protected allows users to instantly suspend payments in the unfortunate situation when they lose their card. 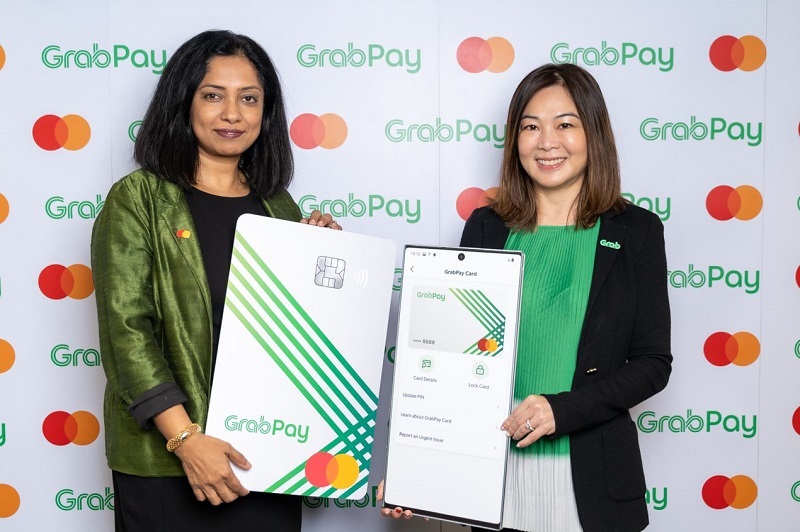 Mastercard also uses 3DSecure technology to protect users from online fraud. This most commonly involves a pin being sent to the user’s mobile phone for them to authenticate an online transaction.

Users of Samsung smartphones can also add their GrabPay Card to their Samsung Pay wallet for increased convenience. This is similar to when Grab added support for Android Pay as a payment option for its rides.

According to the announcement from Grab, users of the GrabPay Card will receive some benefits when using the card for purchases and payments depending on some terms and conditions.

How to get the card

Interested Grab users must first activate their digital GrabPay Cards by completing a simple customer verification process. Users can link their MyInfo Singpass account or input their details manually within the Grab app.

After verification, users can use their digital GrabPay Card, linked to their GrabPay balance in their wallet to make purchases online, in-app, or pay offline merchants using Samsung Pay.

They can then apply for the physical numberless card in-app. The physical GrabPay card will be rolled out in batches.

According to the company, there is a limited launch promotion period where users will get up to 10x GrabRewards points per every dollar spent on their GrabPay Card. These points can be used to redeem GrabRewards offers anywhere in Southeast Asia.

To apply or for more information, visit GrabPay.

Join HWZ's Telegram channel here and catch all the latest tech news!
Our articles may contain affiliate links. If you buy through these links, we may earn a small commission.
Previous Story
Gal Gadot swings from lightning in the new Wonder Woman 1984 trailer
Next Story
Zero Mobile says it is reworking its mobile plans due to crowded market