Grab receives US$2 billion investment from SoftBank and Didi Chuxing

Grab receives US$2 billion investment from SoftBank and Didi Chuxing 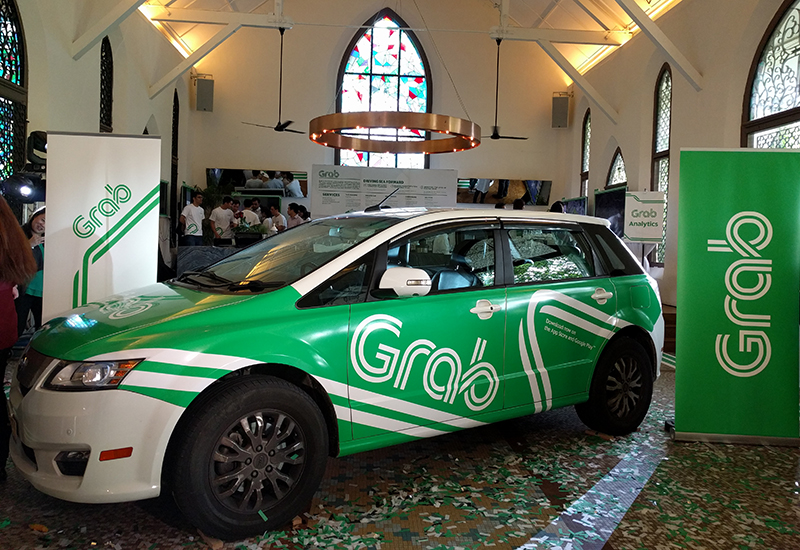 Grab (also known as GrabTaxi Holdings Pte Ltd) just received a cool US$2 billion (S$2.72 billion) in investment monies from Japanese telecoms firm SoftBank, and Chinese ride-hailing app Didi Chuxing. This amount does not include other Grab investors for its current financing round, which is estimated to be worth an extra US$500 million.

According to TechCrunch, the new round of investment would bump up Grab’s valuation to US$6 billion or higher – more than double of its last valuation at US$3 billion.

According to Bloomberg's analysis panel with their in-house tech reporter Lulu Chen, this investment round would be the largest single financing round for consumer tech ventures based in Southeast Asia. Grab’s previous round from September 2016 raised US$750 million.

Grab will be using the funds to expand to different regions, and to tackle legislation costs, and address the inner workings of its online payment methods.

Currently, Grab is available in seven countries across SEA, with 1.1 million drivers using the platform. Besides the private-car and taxi hiring options we see in the local iteration, Grab also offers motorbike taxis and shuttle bus services, depending on the region you’re in.

For context, Didi Chuxing acquired Uber China in August 2016. Didi Chuxing is the result of two rival car-hailing apps coming together (they were back by giant Chinese tech firms, Tencent and Alibaba). As of April 2017, Didi Chuxing is worth roughly US$50 billion.

Softbank is headquartered in Tokyo, Japan, and it is currently ranked #38 on Forbes Global 2000. The ranking is an indicator of the top 2000 public companies in the world.

Join HWZ's Telegram channel here and catch all the latest tech news!
Our articles may contain affiliate links. If you buy through these links, we may earn a small commission.
Previous Story
Google Pixel 2 said to have a better processor than the Galaxy Note8
Next Story
Here are some features that Microsoft is removing or deprecating in the Fall Creators Update