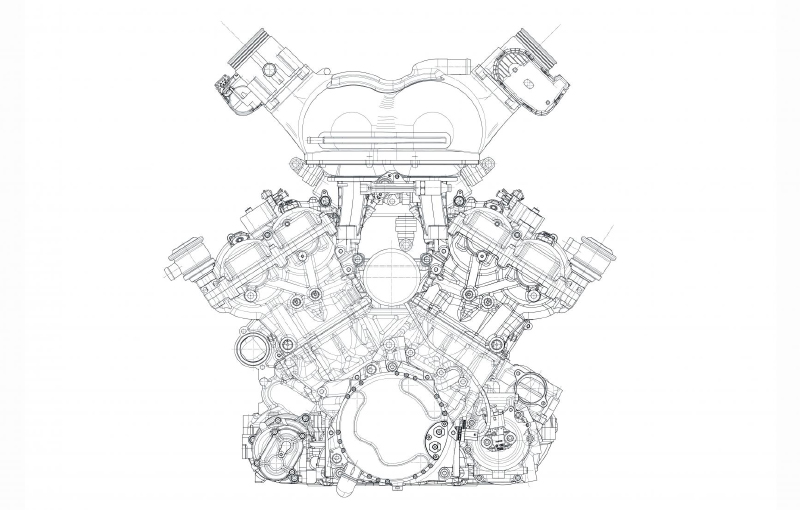 Gordon Murray Automotive has just released details about the V12 engine that will power its eagerly anticipated T.50 supercar.

For a start, it will be naturally-aspirated. Death to turbos. Made by Cosworth, the engine is 100% bespoke and shares not a single part with any other engine. It will have a capacity of just 3.3-litres, which is tiny in comparison to modern V12s – typically around 6-litres.

This was a conscious decision to keep weight down and to ensure the engine could rev high. How high? It will develop peak power at a heady 11,100rpm and it will continue revving until 12,100rpm. This makes it the highest-revving road car engine ever. Plus, it can rev from idle to its redline in just 0.3 seconds – take that LFA. 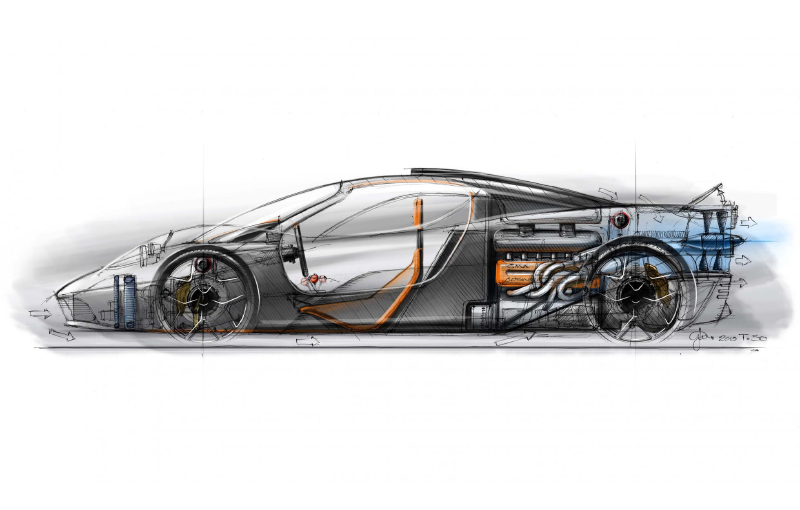 No word yet on the T.50's performance but expect it to be rapid, especially since the car is expected to weigh under 1,000kg.

Designed with the same philosophy as the seminal McLaren F1, the T.50 is widely regarded to be the F1's true successor. It will be unveiled in full in early August. I can't wait.