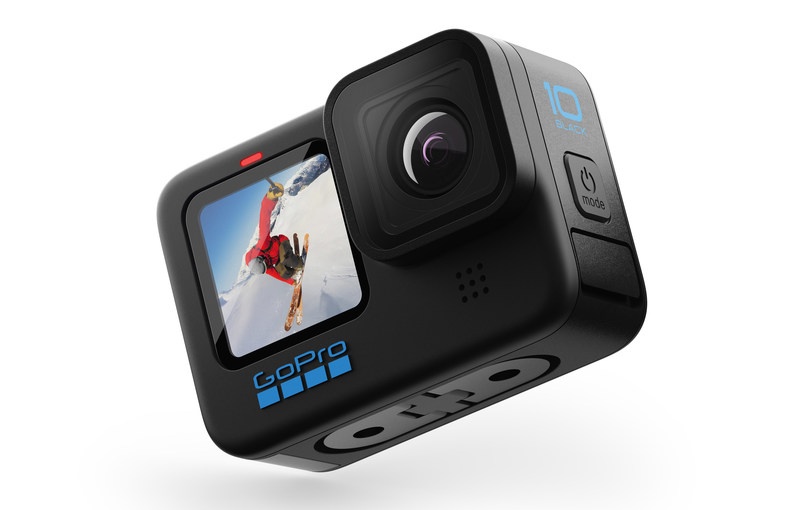 The Hero10 Black is also equipped with HyperSmooth 4.0 Stabilisation for a smoother, shake-free video recording experience.

Join HWZ's Telegram channel here and catch all the latest tech news!
Our articles may contain affiliate links. If you buy through these links, we may earn a small commission.
Previous Story
The Apple iPad mini 6 has a slightly slower A15 chip compared to the iPhone 13
Next Story
New iPhone 13 and iPhone 13 Mini gets A15 Bionic chip, smaller notch, and improved battery life