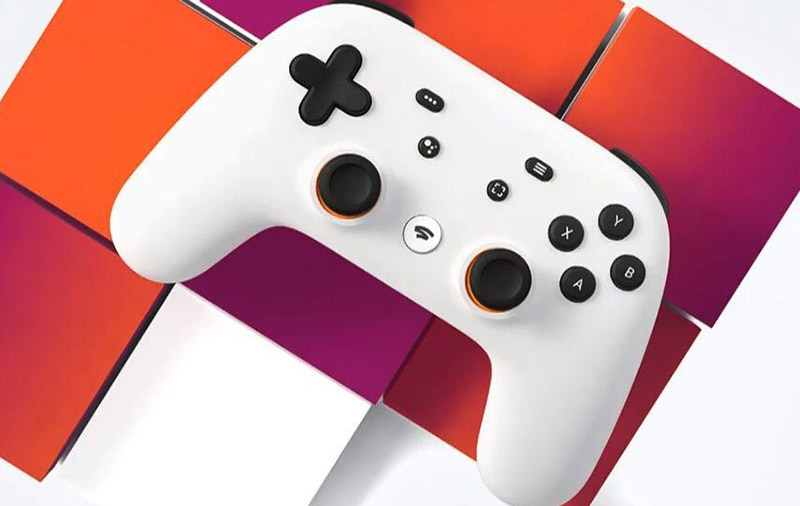 In March, Google announced Google Stadia, a cloud-based gaming platform that lets you play games in high quality on any device, be it a phone, a PC, or a TV. And just last month, Google announced Stadia’s pricing and launch titles.

But with each announcement, more questions surfaced. Thankfully, the fine folks over at 9to5Google have discovered that Google has just updated its Stadia FAQ to answer some of these burning questions, including details of the sign-up process, the use of personal Google accounts, and game lifespan.

Regarding using a Google account that’s different from the one used to buy the Founder’s Edition:

You can use any personal Google Account when you sign up for Stadia. We’ll send your redemption code to the email address associated at the time of purchase. You can then use a different email account when redeeming your Stadia redemption code.

Regarding game availability if its publisher stops supporting Stadia in the future:

Once you purchase the game, you own the right to play it. In the future, it is possible that some games may no longer be available for new purchases, but existing players will still be able to play the game. Outside of unforeseen circumstances, Stadia will aim to keep any previously purchased title available for gameplay.

Regarding mobile devices that will support Stadia at launch:

At launch we will be supporting Pixel 3 and Pixel 3a (3a, 3a XL, 3, 3XL) phones for mobile gameplay, tablets running Chrome OS, and more devices will be made available in the future. However, purchasing games and managing your content can be done from any iOS 11+ or Android M+ device that can run the Stadia app.

The updated FAQ is pretty comprehensive, so anyone with lingering questions about this service should check it out first. In the list, Google also touches on game controller connectivity (wireless controllers use Bluetooth for set up but work over Wi-Fi; the Stadia Controller has a USB-C port for wired connections) and VR support (basically: no comment).