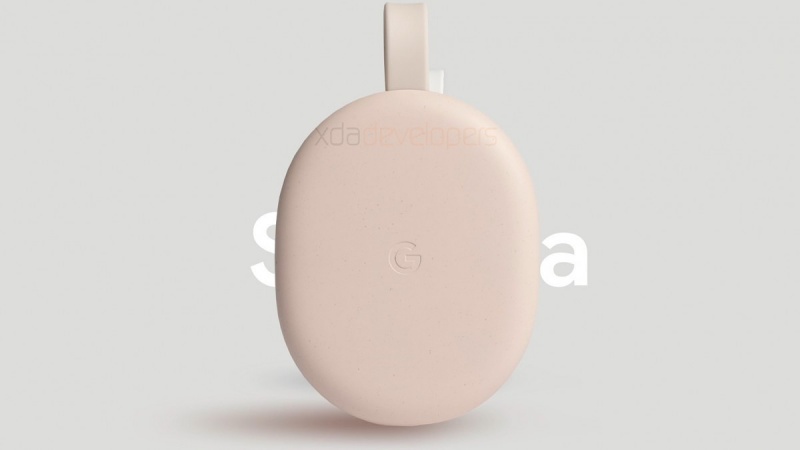 Google's upcoming Android TV dongle, its remote and new user interface have been leaked. Purported renders of the devices and its interface are said to be hidden in a pre-release firmware build, which XDA Recognised Developer deadman96385 shared with the site. 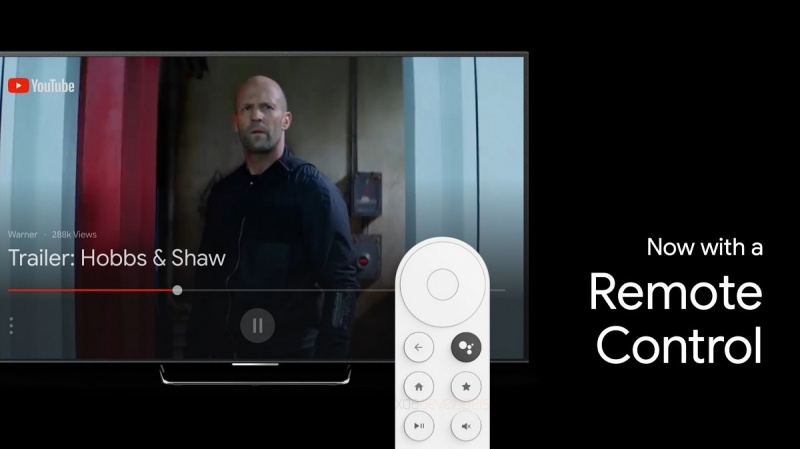 The top half of the remote control is also revealed in the leaked marketing video. While the remote seen in the video is white, there is a possibility that Google may offer matching colour options. The remote control has a huge circular button at the top with 6 smaller buttons below it including Home and Google Assistant shortcuts. 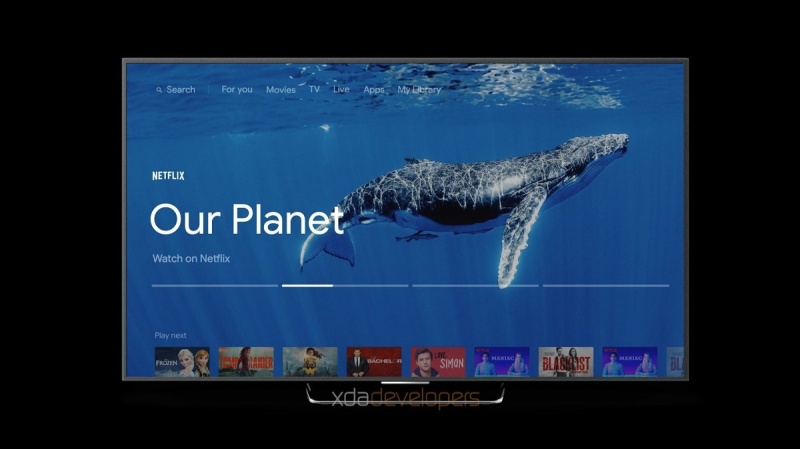 In line with Protocol's report, the new user interface is designed to be content-centric with a list of TV shows and movies at the bottom. The list of content is said to scroll automatically with recommended titles from the respective video streaming service provider. In addition, the user interface can also be used to control smart home devices and receive notifications.

Other specs discovered include support for Dolby Vision and an Amlogic chipset powering the dongle. There is no information on the pricing or availability in the pre-release firmware, but Protocol's report suggests a possible launch in summer with a price tag of around or below US$80.

Join HWZ's Telegram channel here and catch all the latest tech news!
Our articles may contain affiliate links. If you buy through these links, we may earn a small commission.
Previous Story
iOS 14 said to bring built-in translator and Apple Pencil support to Safari
Next Story
Huawei's next flagship phone may come with an under-display camera