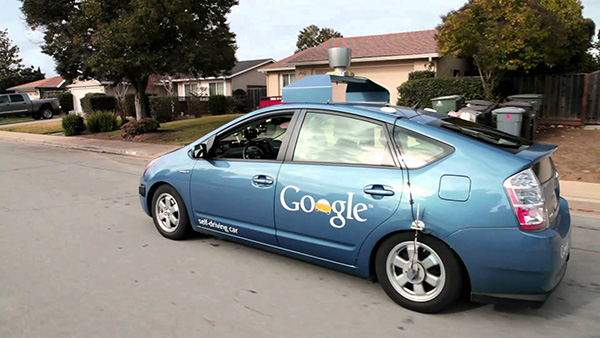 In the eyes of the law, Google’s self-driving car system may soon get the same treatment as a human driver, well, at least in the United States of America. The National Highway Traffic Safety Administration (NHTSA), a Federal agency of the U.S. government, which governs the country’s roads and motor vehicle safety, has given support to Google’s self-driving car system.

In a letter to the company that was made public this week, NHTSA has stated that it’s within reason to consider the Self-Driving System (SDS) as “...actually driving the vehicle.” This is because in a self-driving system, there isn’t a human driver, in the traditional sense. As observed by BBC, NHTSA’s blessings will mean Google’s self-driving vehicle is a step closer to being allowed on public roads in the United States. The car also “...fits the key criteria required to pass the Federal Motor Vehicle Safety Standards test.” 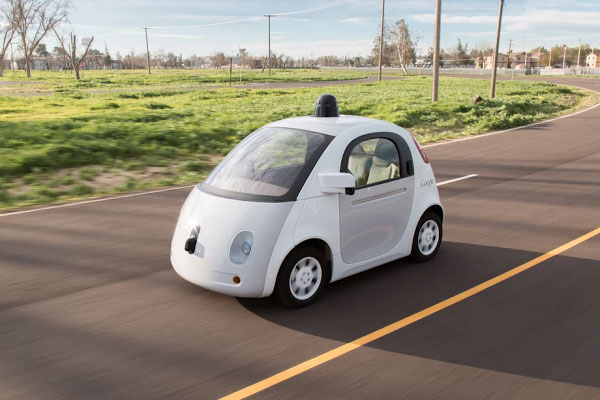 NHTSA's affirmation isn’t a ruling that will allow self-driving vehicles to ply the roads in the United States any time soon; however, the agency's blessings may just smooth the way for Google to see its self-driving program to a roaring success.

Join HWZ's Telegram channel here and catch all the latest tech news!
Our articles may contain affiliate links. If you buy through these links, we may earn a small commission.
Previous Story
Twitter's new timeline feature shows best tweets from people you follow
Next Story
Future Intel chips may favor reduced power instead of increased performance