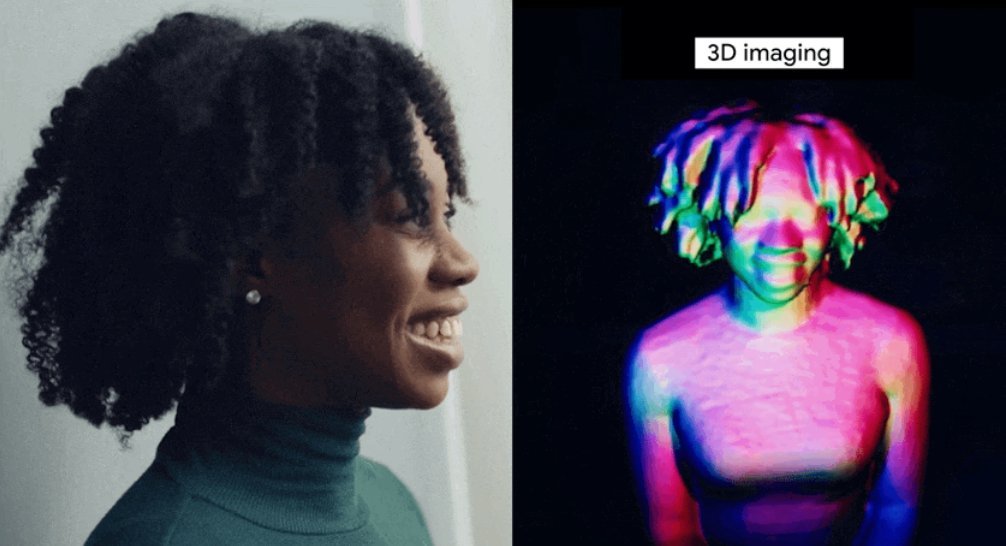 Video conferencing and online meetings have rocketed through the roof in terms of usage over the past year, and yet now more than ever, people are feeling more distanced.

So where's the problem? Video conferencing keeps you in touch with other parties to a certain degree, but it is still one dimensional and isn't a real substitute for actually being there in person. At least until Google productises a possible solution they showcased at Google I/O 2021 - Project Starline.

Through advances in high resolution cameras, depth sensors and computer vision, machine learning, and spatial audio , Project Starlight recreates an extremely detailed real-time 3D model of yourself and uses a novel real-time compression technique to ratchet data compression to 100x its original size so that it can deliver this over the internet to the receiving party and project it onto a life-size-like light-field display that can make sense of the 3D model presented with extreme accuracy, including depth and shadows in such realism, the viewer would feel you're right there together with almost no boundaries.

It's a bit hard to stomach this from just text, so here's a video that Google has put together from what they've tested internally across their various operational hubs:-

Most importantly, Project Starlight delivers such a high level of realism that the technology just fades into the background and you can jump right down to converse and participate with the other person.

Friends and families who are geographically separated, be it because of travel restrictions, health reasons or otherwise, as well as business colleagues from different city hubs who need to meet-up for collaboration all stand to immensely gain from the next level of connectivity and interactivity with extreme realism. 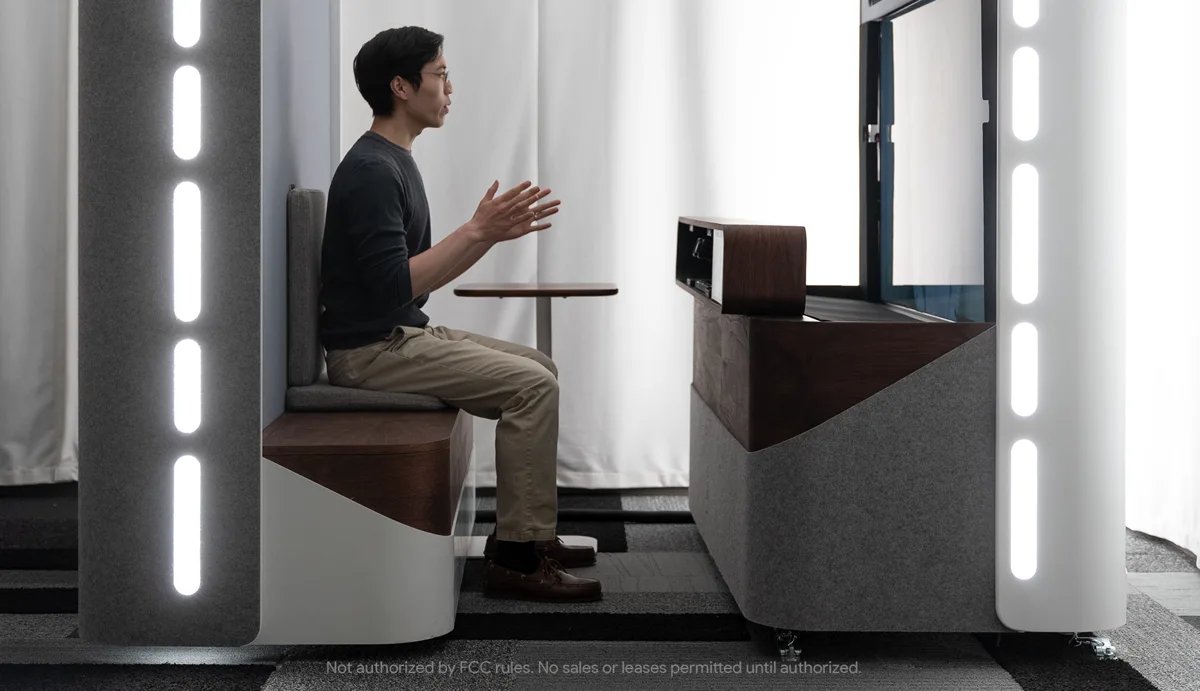 As the name says, Project Starline is still a work in progress, but Google has been developing this for years and has progressed the technology enough to want to wow viewers of Google I/O 2021 and sneak at what the future has in store for them. Holographic videos aren't here yet despite humanity entering into the 21st century decades back, but perhaps this might be the new interim solution to look out for - sort of an "RTX" solution for teleconferencing and on a screen big enough to convey it all super accurately.

Join HWZ's Telegram channel here and catch all the latest tech news!
Our articles may contain affiliate links. If you buy through these links, we may earn a small commission.
Previous Story
NVIDIA's new Lite Hash Rate GeForce RTX cards will start shipping in late May
Next Story
Realme 8 5G is a 5G-capable smartphone for just S$399