Google's Pixel 3 XL can now be bought in Hong Kong

Google's Pixel 3 XL can now be bought in Hong Kong 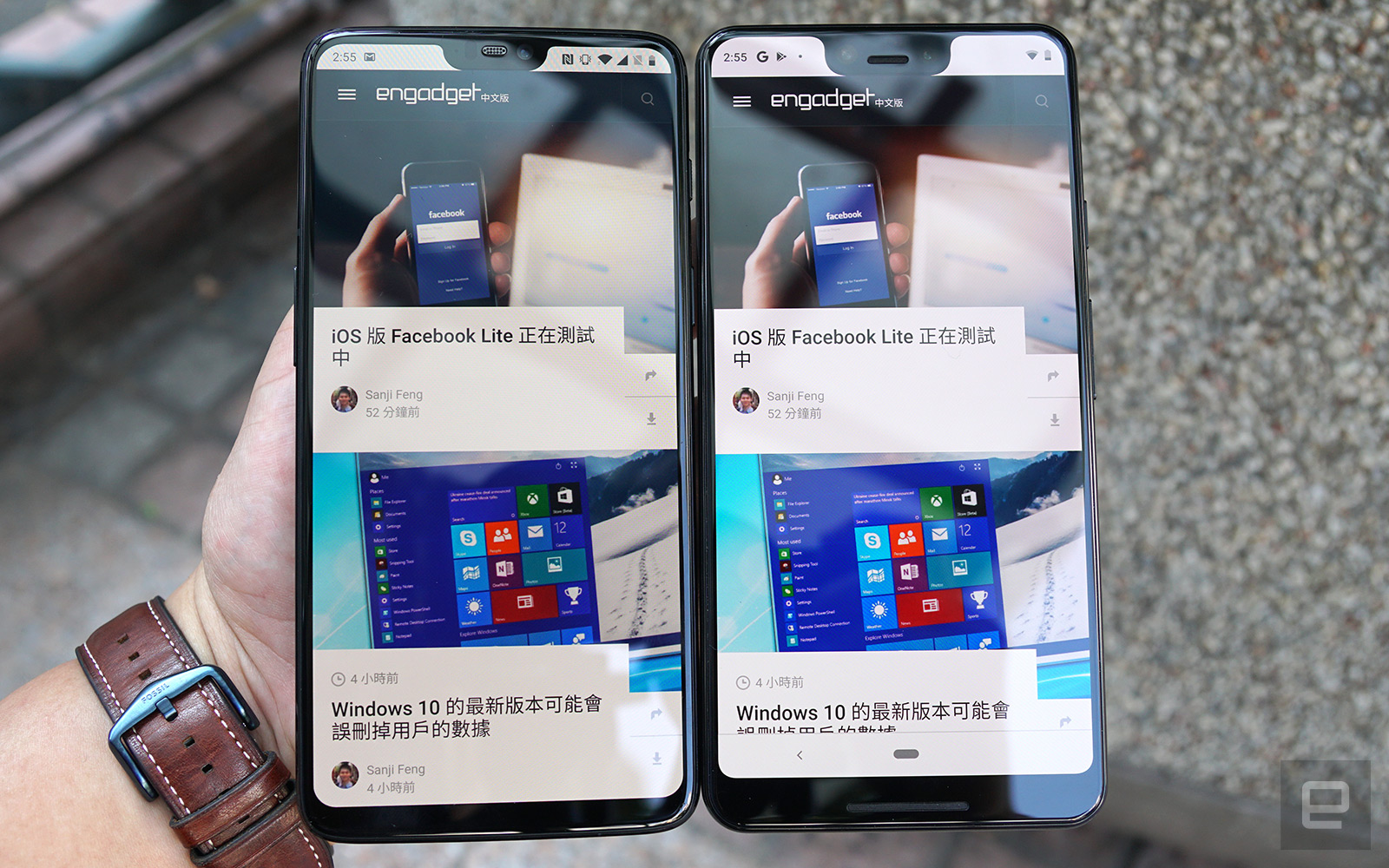 Google’s new Pixel 3 phone isn’t due to be unveiled till tomorrow night, much less go on sale - but a shop in Hong Kong has already gotten a unit of the XL model and offered Engadget a close-up look.

A dive into the camera app confirms that the Pixel 3 XL has a 12.2-megapixel primary camera on its back. On the front, we’ve a dual-camera setup (8MP), with one of the modules sporting a super-wide-angle lens to cater for group selfies. Video-wise, the rear camera tops out at 4K/30fps while the selfie camera is limited to 1080p.

The Engadget hands-on also shows the accessories that come with the phone: a pair of USB-C earphones, a USB-C-to–3.5mm adapter, a USB-C-to-USB-C cable, a USB-C-to-USB-A, dongle, as well as an 18W USB-C power adapter.

In addition to black, the Pixel 3 is expected to also come in white. Rumor has it that there's going to be a couple more colors, such as mint and pink (or ‘Sand’). There's also murmur that the Pixel 3 would support wireless charging. 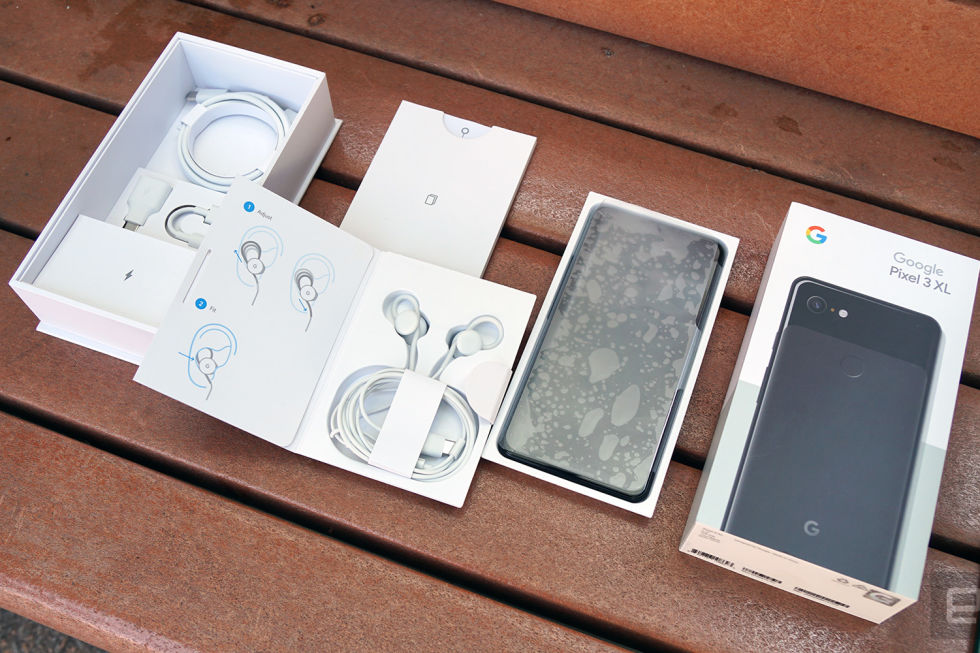 Join HWZ's Telegram channel here and catch all the latest tech news!
Our articles may contain affiliate links. If you buy through these links, we may earn a small commission.
Previous Story
Leaked: The Google Pixel Slate is a 2-in-1 device running Chrome OS
Next Story
Meet the SXFI Amp and SXFI Air, Creative's first products to incorporate Super X-Fi technology