Google's on the hunt for software engineers

Google's on the hunt for software engineers 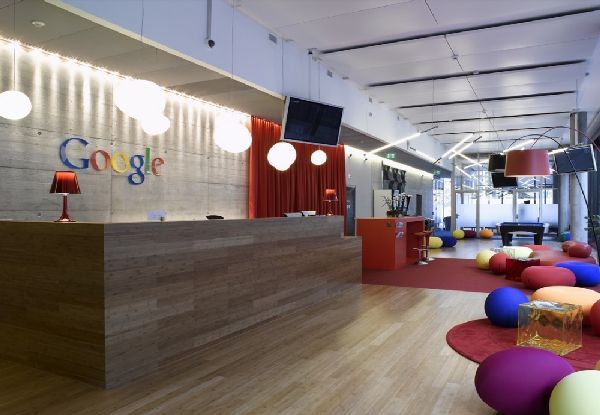 Google might have been here since 2007 but this is the first time the company is actively recruiting for a large number of openings.

When Google first established their offices here in 2007, it was mostly focused on marketing, sales and business development. The hiring of software engineers marks a change in direction for the company's local offices as it aims to make the Singapore branch into one of its engineering hubs.

Singapore's not alone in being an engineering hub. Google has thus far established three of them; in Hyderabad, Sydney and Mountain View.

Being an engineering hub means that the Singapore team will be doing some heavy lifting work, actively developing new software for Android and as well work with as next generation technology in fields such as mobile data management and commerce. The fruits of their labors will then be used in emerging markets like India and Brazil.

If your dream has always been to work for Google, there's no better time than to now to try to get your foot in the door by checking out Google Singapore's recruitment page.

Source: Google (via The Straits Times)

Join HWZ's Telegram channel here and catch all the latest tech news!
Our articles may contain affiliate links. If you buy through these links, we may earn a small commission.
Previous Story
Apple iPad Air 3 to focus on entertainment and photography?
Next Story
NEC sets up new Cyber Security Factory in Singapore