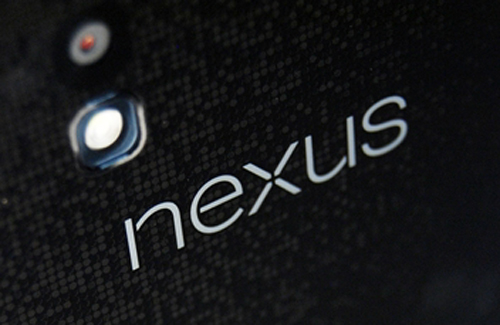 Google's VP of Engineering, Vic Gondutra recently posted on Google+ about the tech gadgets he needs with him when on vacation. First and foremost is of course an Android Phone, followed by the experimental Google Glass. Next, he questioned the merits of bringing a DSLR with him because while he loved the shallow depth of field, he didn't care much about its weight.

It seems like a fairly innocuous post from a high-ranking Google employee that loves photography. But a follow-up comment from Gondutra shed some light on what to expect from future generations of Nexus phones. One of his followers asked if future Nexus devices could make heavy cameras oboslete, and Gundotra's response was "we are committed to making Nexus phones insanely great cameras. Just you wait and see."

It's impossible to tell if Gundotra was referring to the upcoming Nexus phone, or future generations of Nexus phones. But one thing is already very clear, more users are finding it more convenient to turn to their mobile devices for photos. That's why turning next generation Nexus phones into "insanely great cameras" seems like something Google would (or should) do to keep the competition at bay.