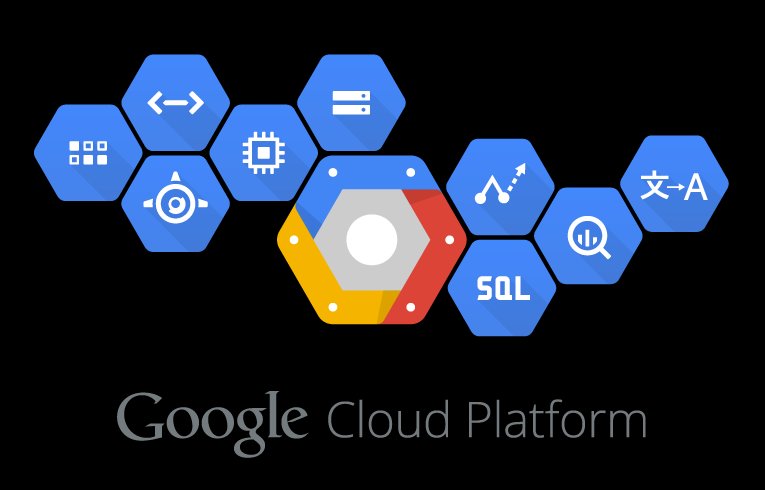 Today morning marks another historic milestone for the Little Red Dot and for Google as the search giant launched its first ever Google Cloud Platform (GCP) region in Southeast Asia with Singapore playing host to two such zones. 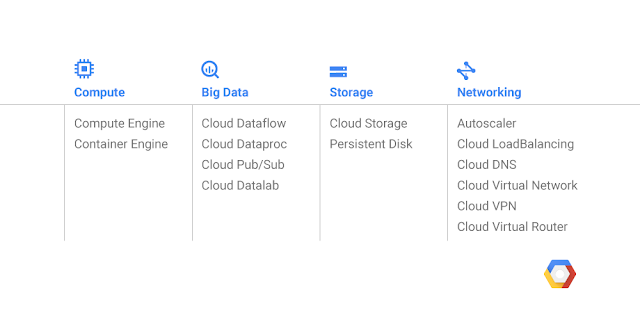 This ultimately means vastly improved latency for GCP customers operating in this region and its end users utilizing their services. Three such customers who were eagerly awaiting for the SEA GCP launch were BBM Messenger, Carousell and Go-Jek, each a titan in their own right for various consumer and business-centric services. 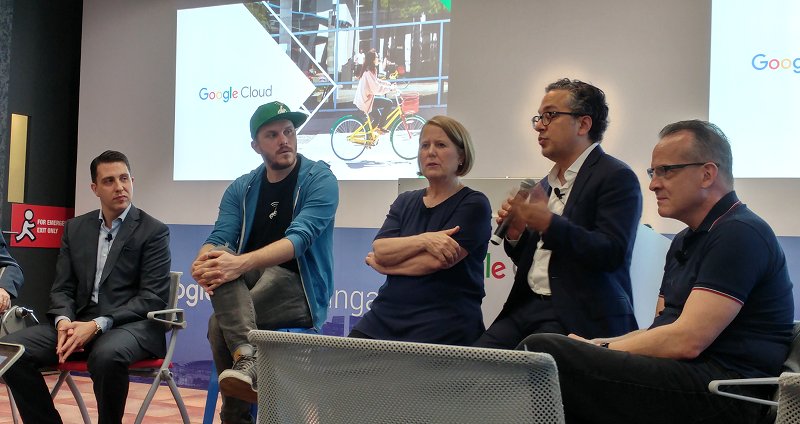 Just how much better can customers expect to see in performance improvements? According to Google’s testing, their performance figures show 51% to 98% reductions in round-trip time (RTT) latency when serving customer sin Singapore, Jakarta, Kuala Lumpur, and Bangkok as opposed to using other neighboring GCP regions in Taiwan or Tokyo. In today’s media event, Google’s Chief of Google Cloud, Diane Greene, ran a GCP ping check and showcased to the media that the Singapore region, asia-southeast1, managed a RTT latency that’s nearly 5 times less than the next best performing GCP region. 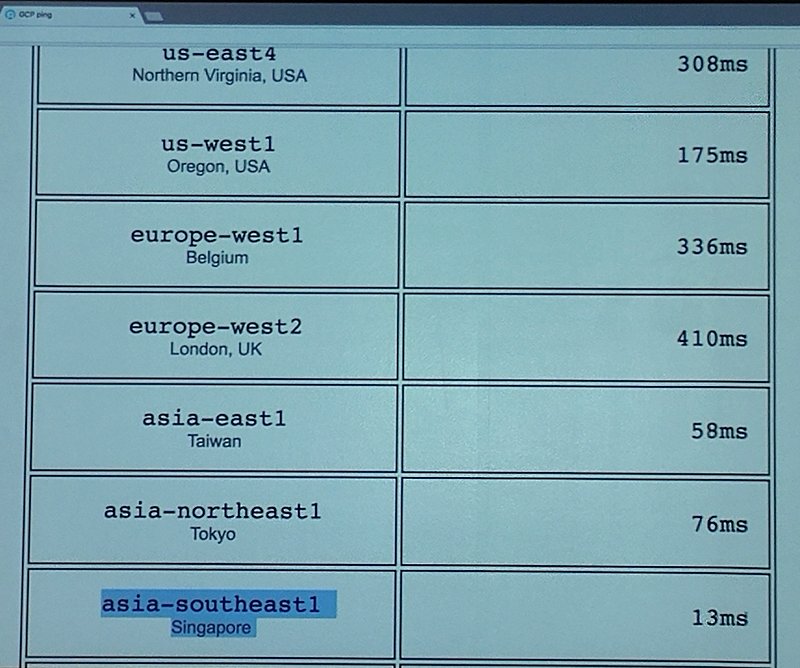 For clients like Carousell who deals with advancing their app’s capabilities for peer to peer transactions, browsing the huge database of listings and parsing all the tags associated with the listings, the app needs to be really responsive and the big reduction of round-trip time latency is a huge boon to them and their customers' experience. In fact, Jordan Dea-Masston, VP of Engineering at Carousell, shared with the media that they are experimenting  with a new feature that can scan for items around one’s home and object recognition working in the background can identify items (thanks to machine learning) and tag them with their estimated sale price using relational database lookups. All this can only be possible with low latency operation and the power of Google’s Cloud service platform.

"As one of the largest and fastest growing mobile classifieds marketplaces in the world, Carousell needed a platform that was agile enough for a startup, but could scale quickly as we expand. We found all these qualities in the Google Cloud Platform (GCP), which gives us a level of control over our systems and environment that we didn't find elsewhere, along with access to cutting edge technologies. We're thrilled that GCP is launching in Singapore, and look forward to being inspired by the way Google does things at scale."  — Jordan Dea-Mattson, Vice President Engineering, Carousell

For Go-Jek, which is now the largest self-contained all service provider outside of China, they are seeing vicious growth figures such 100 million ride bookings in the first 14 months of their operation, 15 million of which are related to their Go-Food bookings, a database of 250 thousand registered drivers who drive a total of 7 million kilometers every day, the company is basically the life blood of many cities in Indonesia and enabling people to live better lives – be it those who benefit from the service and providing jobs to enable a new type of workforce. With over 100,000 concurrent edge transactions at any point of time, Go-Jek requires speedy service confirmations to enable transactions to take place. At the moment, they experience an average of 50 milliseconds of average response time, but with the launch of the Singapore Cloud Region, they hope to take this figure far south to enable new capabilities and service even more people.

"We are extremely pleased with the performance of GCP, and we are excited about the opportunities opening in Indonesia and other markets, and making use of the Singapore Cloud Region. The outcomes we’ve achieved in scaling, stability and other areas have proven how fantastic it is to have Google and GCP among our key service partners." — Ajey Gore, CTO, Go-Jek

The story is echoed once again by the CEO of Creative Media Works, the company that runs BBM Messenger Consumer globally:-

"We are excited to be able to deploy into the GCP Singapore region, as it will allow us to offer our services closer to BBM Messenger key markets. Coupled with Google's global load balancers and extensive global network, we expect to be able to provide a low latency, high-speed experience for our users globally. During our POCs, we found that GCP outperformed most vendors on key metrics such as disk I/O and network performance on like-for-like benchmarks. With sustained usage discounts and continuous support from Google's PSO and account team, we are excited to make GCP the foundation for the next generation of BBM consumer services." — Matthew Talbot, CEO of Creative Media Works

Google's opening of their GCP in the Singapore region certainly signals their seriousness to address the high growth and adoption of the GCP platform in this region and to better serve their current and future customers. In fact, the total number of paid GCP customers in Singapore has risen by 100% in just the last 12 months.

What's next for the GCP team? Soon, Google Cloud Platforms will also open in the Mumbai and Sydney regions. To support all of this, Google reinforced the point that they are the largest cloud network provider and has 100,000s of miles of fiber and 8 subsea cables to support their infrastructure. Google is investing for its customers and partners so that they don't have to burden themselves and only focus on leveraging the platform services. Going by the company's ambitious efforts in the A.I., machine learning, AR/VR scene, their customers have a lot to gain when these technologies mature and hit a tipping point of adoption.