Google's Daydream View will have a VR Harry Potter game

Google's Daydream View will have a VR Harry Potter game 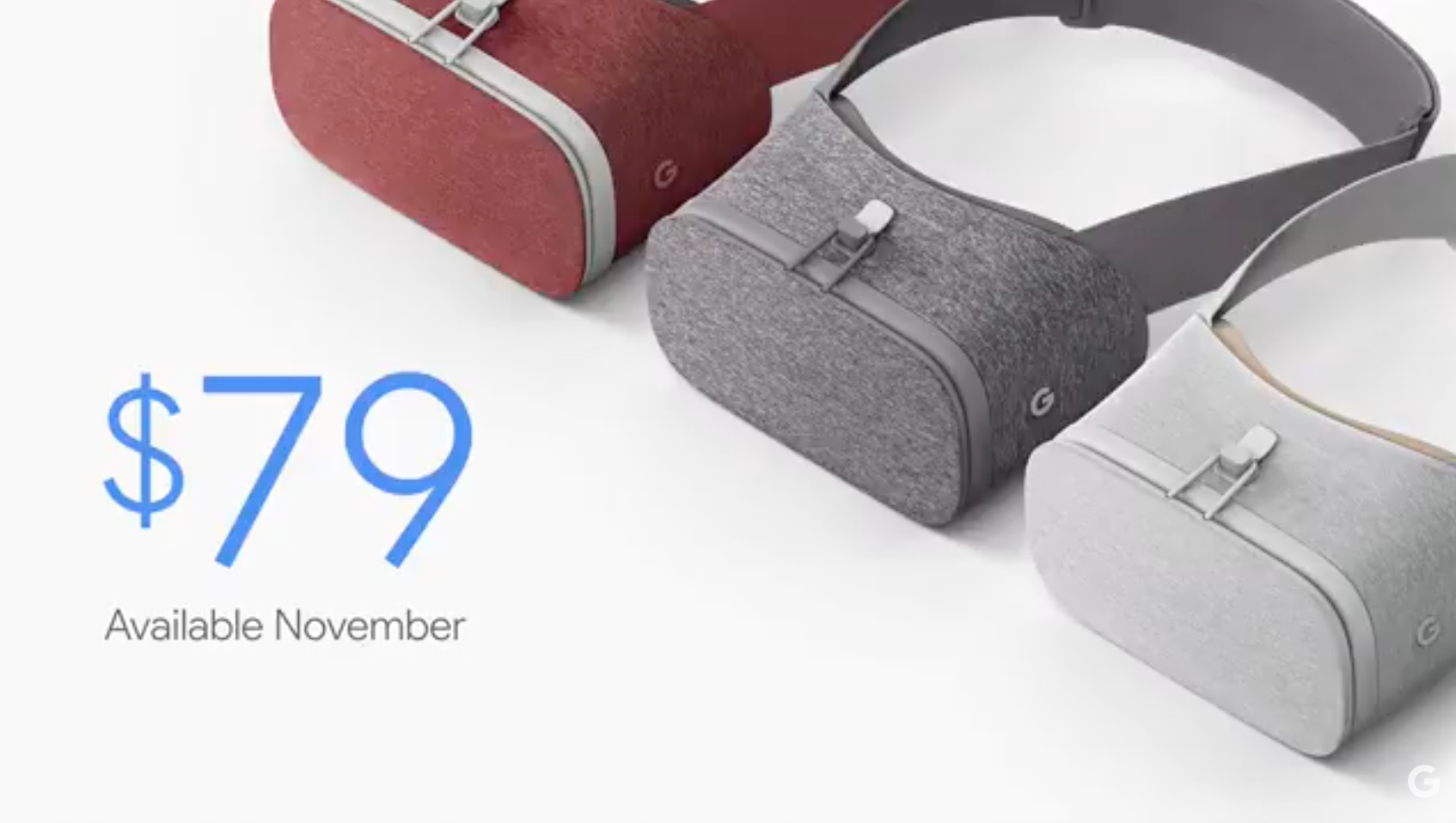 Google is fully embracing VR with its new consumer VR headset and controller, the Daydream View, which will be launching in November. According to Google, more than 50 Daydream apps will be released this year, with hundreds more coming after that. Today at its Pixel event, Google showcased some highlights that are near completion including Gunjack 2, a sequel to CCP's turret shooter that is probably the most successful VR game to date. The most exciting game on Google's roadmap is a VR Harry Potter game based on the upcoming Fantastic Beasts and Where to Find Them movie. The game will turn the Daydream controller into a wand and let the player cast spells.

Google also announced that the Daydream View will be compatible with VR apps from Netflix, HBO and Hulu, as well as Google's own Google Maps. Google will be launching a VR version of Street View that will include tours of 150 global landmarks including the Taj Mahal and the Pyramids. Oddly enough, there's even a 'sheep view' VR mode that seems to be exclusive to the Shetland islands. 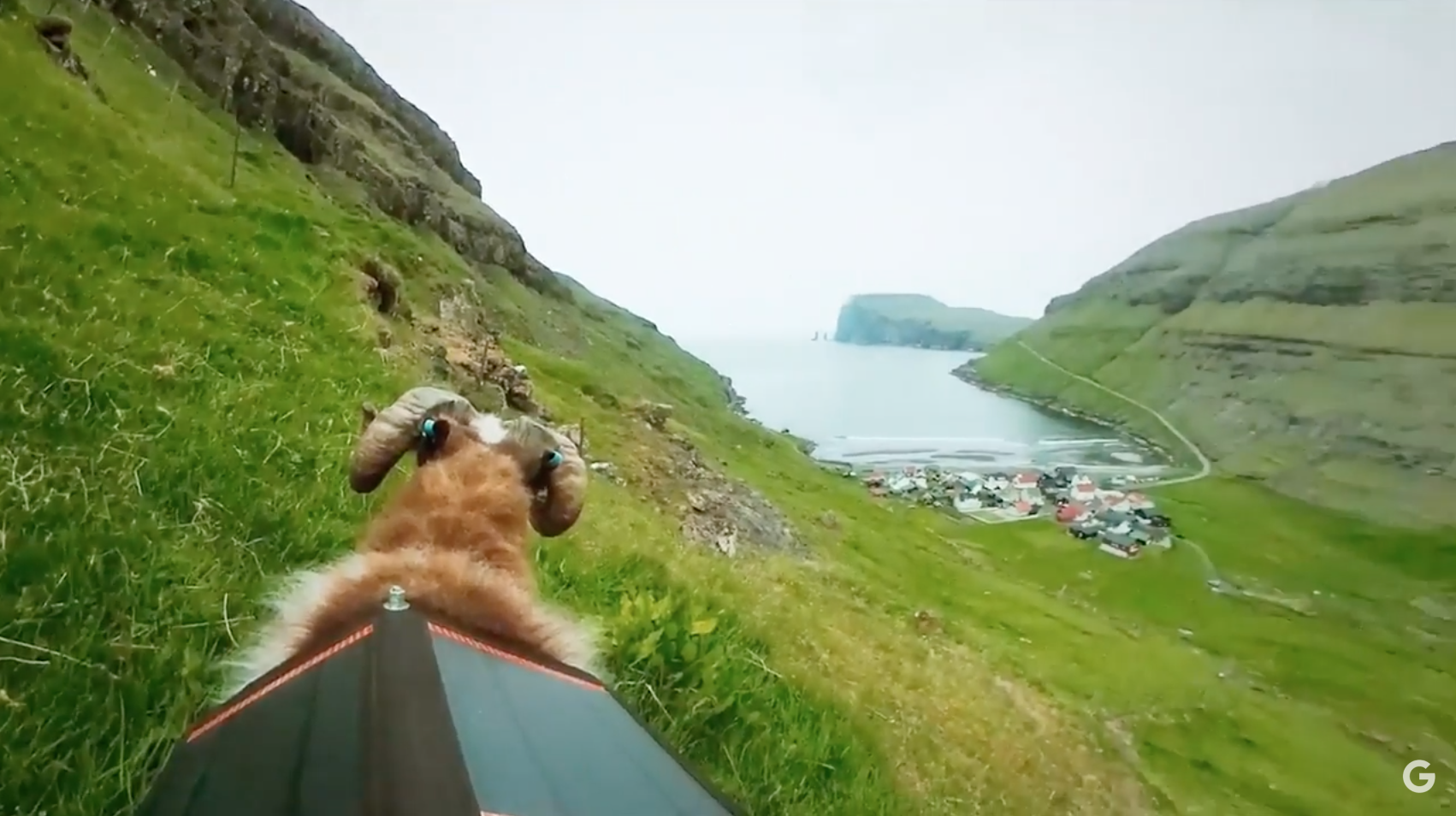 Like Samsung's Gear VR, Daydream View will need to be paired with a compatible Android phone such as Google's new Pixel and Pixel XL. The headset and controller will launch in November for US$79 (~S$108).

Join HWZ's Telegram channel here and catch all the latest tech news!
Our articles may contain affiliate links. If you buy through these links, we may earn a small commission.
Previous Story
Google's AI-powered Google Home lets you control everything connected in your house
Next Story
Google officially announces the Google Pixel smartphone