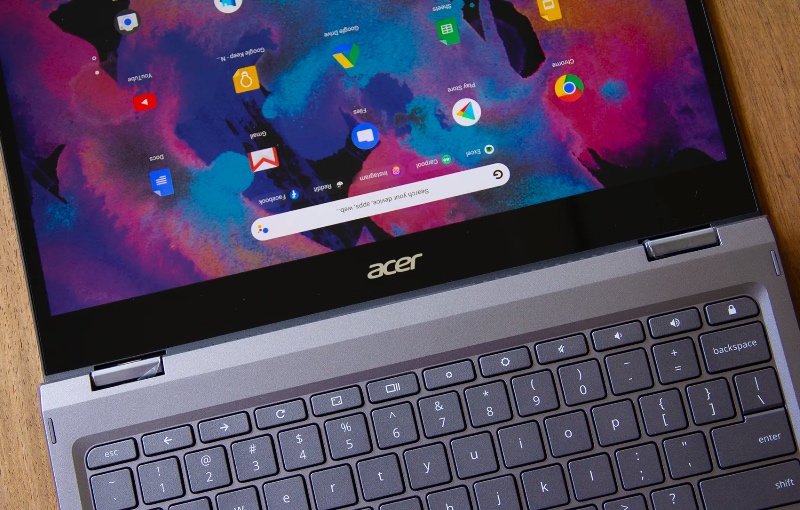 Google's latest Pixel 6 and Pixel 6 Pro phones are crucial not only because they are Google's first proper flagship-class phone but also because they feature Google's Tensor SoC.

We don't know all the details surrounding the Tensor SoC yet but it's clear that Google wants to make custom chips to give its products an edge in the marketplace.

To that end, reports say that Google is currently developing its own CPUs, which will have an Arm-based architecture, for its Chromebooks and tablets and that it plans to unveil them in 2023.

The impetus for this reportedly came from Apple. Just look at how successful they are with their custom chips.

Google reportedly wants to accomplish the same with its phones, notebooks, and tablets. They believe there are massive growth opportunities in the smartphone space because they are the only US smartphone maker building Android phones.

It's not clear what kind of features or goals Google have in mind for their notebooks and tablets. These two product categories have been somewhat neglected of late by Google.

The report also points to challenges ahead for Google. Given the worldwide shortage of chips, Google will have to battle for production capacity alongside other giants like Intel, NVIDIA, Qualcomm, and of course Apple.

Still, if there's any company that's likely to have a chance to succeed, it's Google.

Join HWZ's Telegram channel here and catch all the latest tech news!
Our articles may contain affiliate links. If you buy through these links, we may earn a small commission.
Previous Story
Qualcomm's new aptX Lossless claims to deliver CD-quality audio over Bluetooth
Next Story
Google may launch the Pixel 6 phones in late October