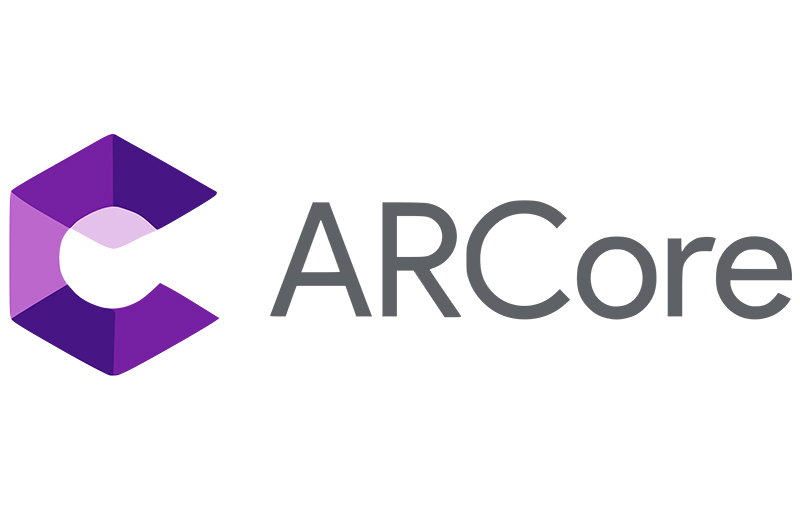 In its bid to help developers, Google published a list of handsets that supported ARCore, an augmented reality ecosystem. However, the company unwittingly revealed several unannounced yet-to-be-launched Android OEM smartphones alongside other known ones.

As reported on Android Authority, the phones are:

Several phones listed in the ARCore document are noteworthy - for instance, the ASUS ZenFone 8 Flip and LG Stylo 7 aren't yet announced or teased. The Realme 8 Pro is similar, but that one's already talked about with an official announcement for the phone coming on 24 March 2021.

According to the publication, Google has already taken down the list of leaks. However, several websites have already gotten hold of the phone names and have circulated around the web.