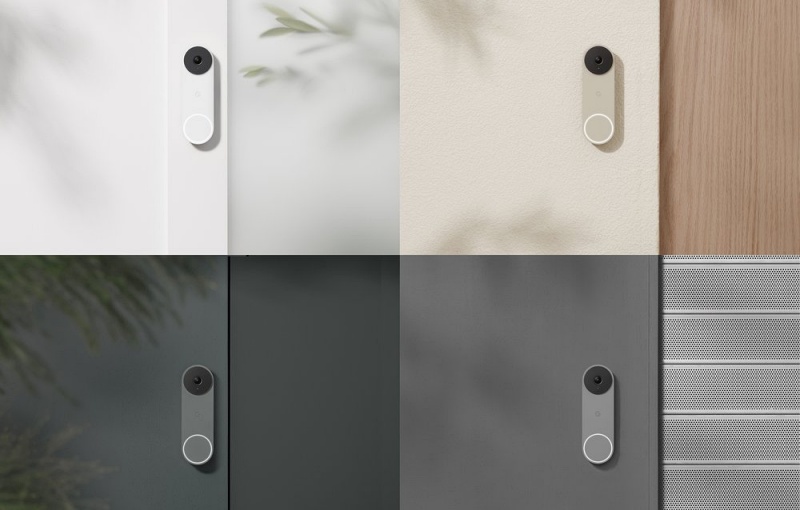 The 2nd-gen wired Nest Doorbell is 30% smaller than its predecessor, but delivers the best image quality according to DXOMark. Google says it spent "a lot of time fine-tuning the image and making updates" to ensure users get the best quality, right out of the box. The distorted fish-eye effect is eliminated with HDR helping to capture details in areas with shadows or bright lights.

Other features include the ability to chat with visitors at the door from anywhere, automatic recording of an hour's worth of important events to its local memory, and three hours of event video hisotry at no extra charge with clips up to five minutes long.

Join HWZ's Telegram channel here and catch all the latest tech news!
Our articles may contain affiliate links. If you buy through these links, we may earn a small commission.
Previous Story
Google is reportedly very optimistic about the sales of the Pixel 7
Next Story
Cost of iPhone 14 production estimated to be 20% higher than the iPhone 13