Google is working on Ultra-wideband (UWB) API for Android OS

Google is working on Ultra-wideband (UWB) API for Android OS 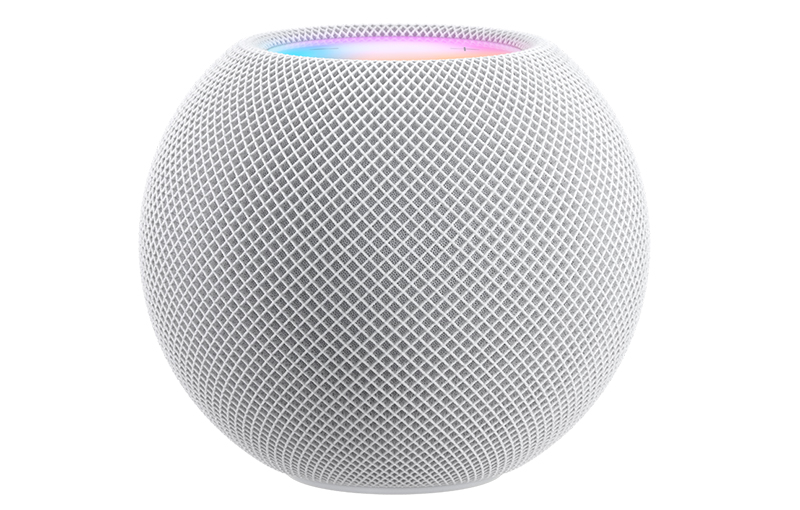 Ultra-wideband (UWB) is a short-range, low-energy, high-bandwidth transmission technology, with uses in data collection, precise location, and general tracking. A few brands, like Samsung, Apple, and Xiaomi, have UWB available on their smartphone products, with the view for UWB to be used as digital car keys, high speed device-to-device file transfers, and more.

However, UWB is a relatively new tech - not many current-generation Android-based devices have them.

XDA Developers spotted a series of commits on the Android Open Source Project (AOSP), which points towards the development of an Android-based API for supporting UWB on a wider variety of Android devices. The introduction of an official API would mean that developers and phone makers can produce compatible UWB apps across different Android smartphones.

While work on UWB is still ongoing, there's no official date on native UWB support for Android devices announced.

You can read more about UWB in this Samsung blog post as well.

Join HWZ's Telegram channel here and catch all the latest tech news!
Our articles may contain affiliate links. If you buy through these links, we may earn a small commission.
Previous Story
BMW's flagship electric car is a 500hp SUV called the iX
Next Story
Facebook has started to roll out a disappearing messages feature to Messenger and Instagram