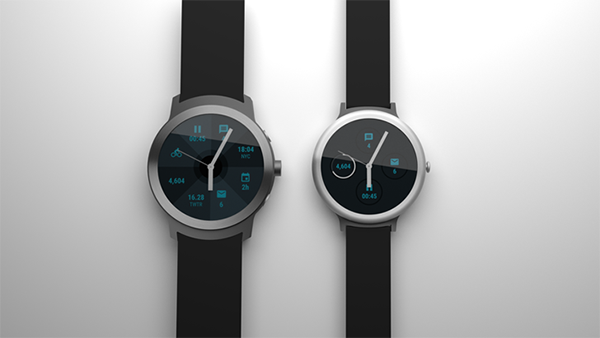 Jeff Chang, the product manager of Android Wear at Google, has confirmed that Google will launch two new flagship watches early next year.

An important thing to note is that these watches will not feature Google or Pixel branding and will instead be branded by whichever company is manufacturing them.

Chang did not disclose who the manufacturer is, but he did say that they have produced Android Wear devices in the past.

In addition, after the launch of these two flagship smartwatches, Android Wear 2.0 will also be rolled out to existing Android Wear watches.

Here is the list of watches that will receive the upgrade to Android Wear 2.0:

Following this announcement, we expect to see smartwatch manufacturers announcing new Android Wear 2.0 smartwatches at CES 2017 that will be taking place in two weeks.

Stay tuned here as we bring you the latest from CES 2017, which will be taking place from 5 January to 8 January at Las Vegas.

Join HWZ's Telegram channel here and catch all the latest tech news!
Our articles may contain affiliate links. If you buy through these links, we may earn a small commission.
Previous Story
U.S flight delayed after "Galaxy Note7" Wi-Fi hotspot was found
Next Story
Pokémon Go arrives on the Apple Watch