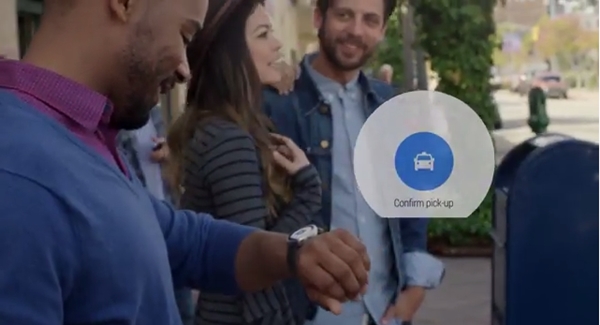 Android Wear is an extension of the popular mobile operating system that powers most smartphones today and relies heavily on Google Now to provide the following functions and services:

Developers can now download the Developer Preview at developer.android.com/wear to modify their existing apps for watches powered by Android Wear. As Android Wear works with Android's rich notification system, most apps should already work well.

With Google entering the wearable space and Apple rumored to be unveiling its iWatch this year, 2014 is shaping up to be the year of the wearables. Check out the video below to find out what Android Wear can do:

Join HWZ's Telegram channel here and catch all the latest tech news!
Our articles may contain affiliate links. If you buy through these links, we may earn a small commission.
Previous Story
LG Unveils Android Wear-Powered G Watch, Available in Q2 2014
Next Story
Project Morpheus – Sony's VR headset for the PS4