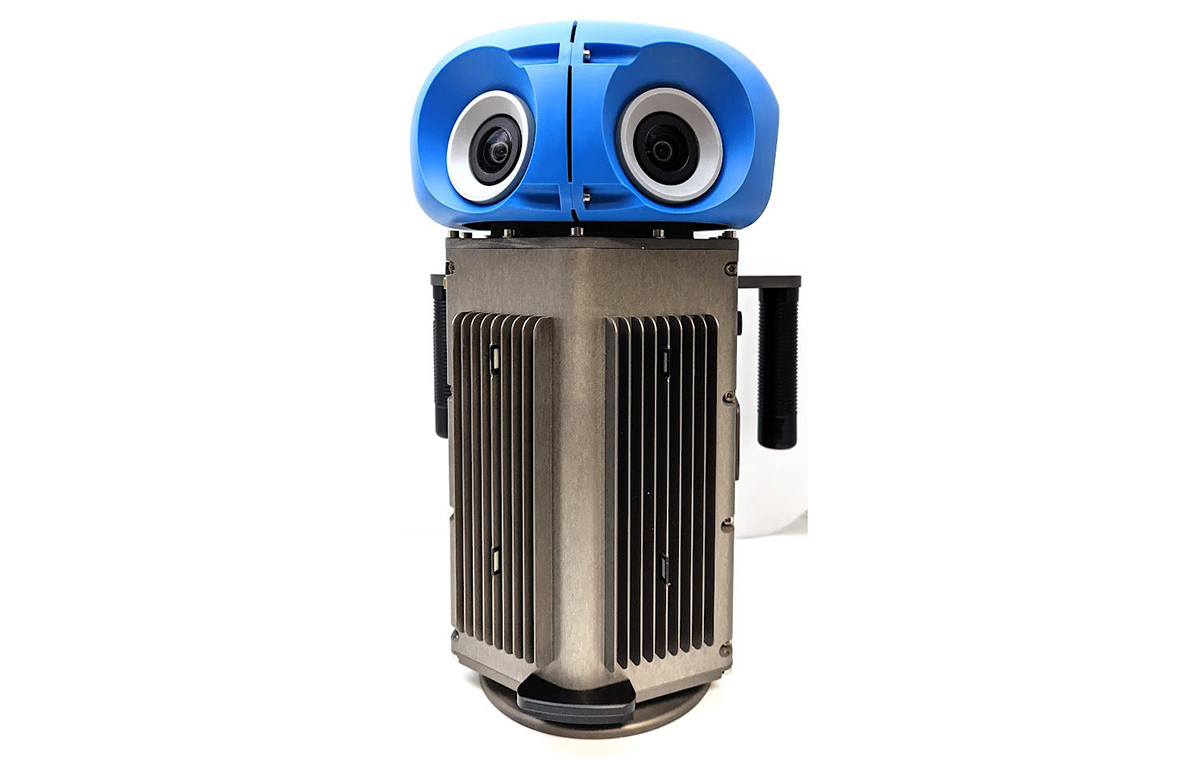 Do you find the Street View feature on Google Maps useful? The feature is now 15 years old and celebrating its birthday with some upgrades.

According to Google’s latest blog post, the Street View’s camera is getting a major upgrade. In addition to a car version and backpack-style camera, mappers of Street View are getting a new, unnamed camera system that’s made light, easy to customise, and highly portable.

The idea is for Street View to cover previously less accessible areas that are no less crucial to its Maps users. For example, the new camera can be fitted on any vehicle's rooftop and only needs a mobile device to activate it, unlike the older ones which required specialised equipment to work.

The new camera is also only 15 pounds (6.8kg), and it can be further enhanced with sensors like LiDAR to identify terrain features like potholes and lane markings. 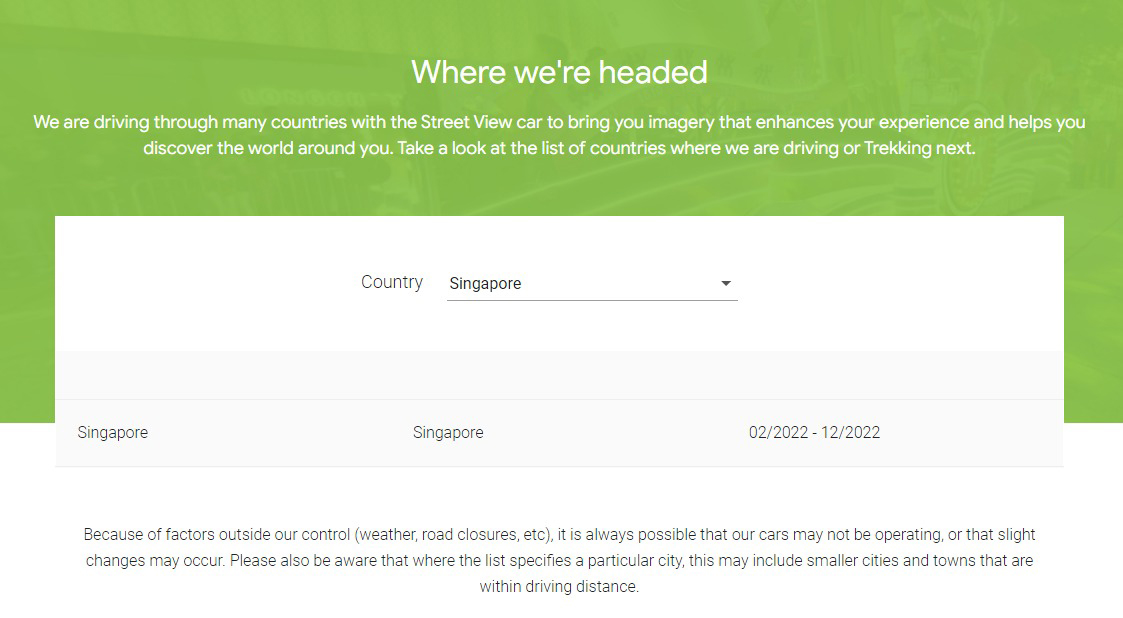 Google has come a long way in mapping our cities with the very first Google Maps car prowling the streets in 2004. According to its website, Google has already started refreshing Maps data in Singapore since February 2022 this year, and is expected to complete come end 2022.

Join HWZ's Telegram channel here and catch all the latest tech news!
Our articles may contain affiliate links. If you buy through these links, we may earn a small commission.
Previous Story
First wave of NVIDIA Jetson Orin boards and systems set to arrive
Next Story
Work better with Logitech's new MX Mechanical keyboards and updated MX Master 3S mouse