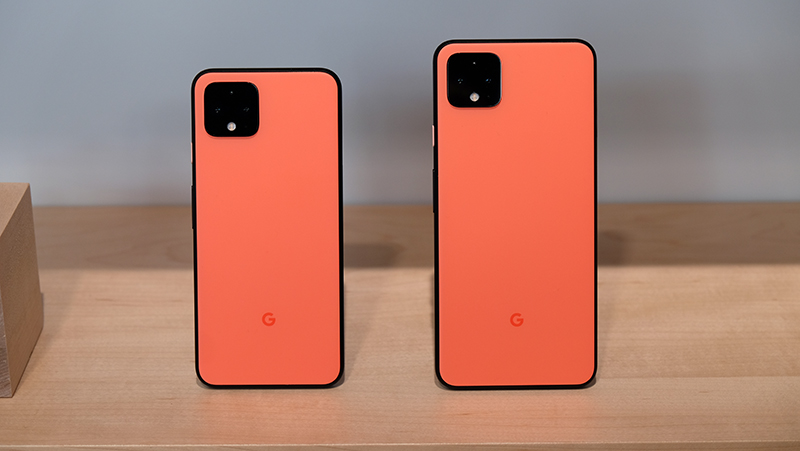 Google just released the Android Pixel Security Update for April 2020 which includes a fix for the Face Unlock feature.

With the latest update, the Face Unlock feature of the Pixel 4 requires users to have their eyes open. This will be enabled by default. Previously, the Pixel 4 can be unlocked even with the user's eyes closed. Google came under fire for it and promised a software update in the "coming months".

Apple has a similar feature for Face ID since its debut in 2017. Face ID requires the user to be alert and looking at the phone to unlock it, but this feature can also be disabled.

Join HWZ's Telegram channel here and catch all the latest tech news!
Our articles may contain affiliate links. If you buy through these links, we may earn a small commission.
Previous Story
LG to launch a 5G-ready "chocolate phone" in Korea on 15 May
Next Story
Microsoft hires former Apple executive to lead its mixed reality and AI efforts