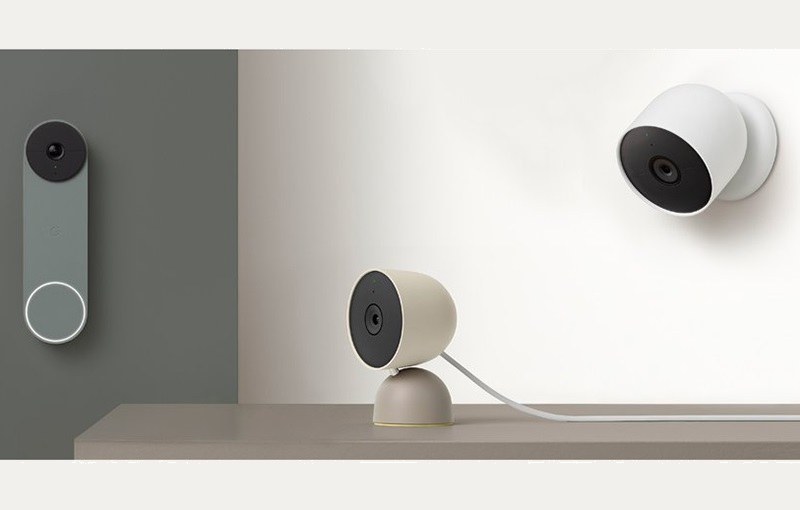 Google is introducing its next generation of smart IP cameras and doorbells - the Google Nest Cam (battery) and Google Nest Doorbell (battery).

The biggest draws to these two new products are their wireless and battery-operated functionalities. Instead of having to wire them to existing electric sources (power outlet, doorbell wiring), the new Google Nest Cam (battery) and Google Doorbell (battery) can run on battery power instead.

According to their technical specifications, both devices use built-in rechargeable batteries, so there’s no need to constantly replace expended cells, although you do need to recharge them from time to time. 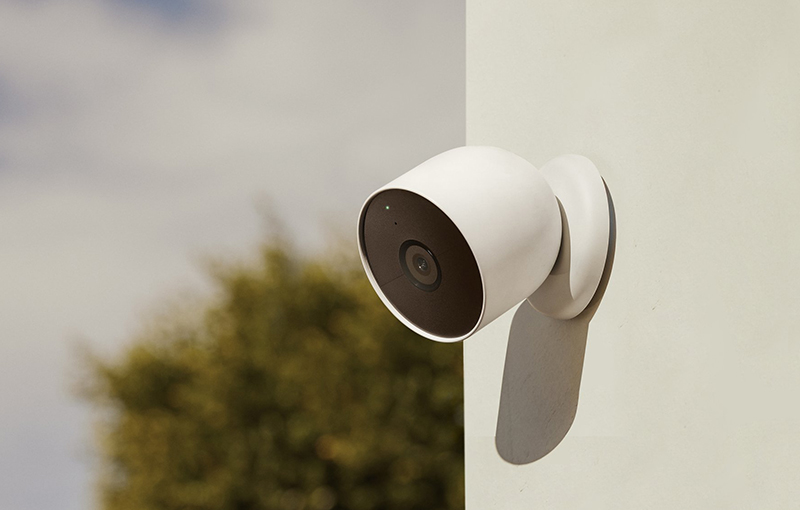 The Google Nest Cam (battery) has a 2MP camera with a 1/2.8-inch sensor, supporting up to 6x digital zoom, 130° diagonal FOV, in 16:9 aspect ratio. While it’s capable of 24/7 monitoring, video recording goes up to 1080p resolution, with a maximum of three hours of event video history (expandable up to 10 continuous days of video recording if you subscribe to Nest Aware and plugged into a power source).

Other features are two-way audio with noise cancellation (speakers and microphone), motion detection (which can be demarcated so that it only triggers in areas you specify), Night Vision, and IP54 weather resistance for outdoor mounting. 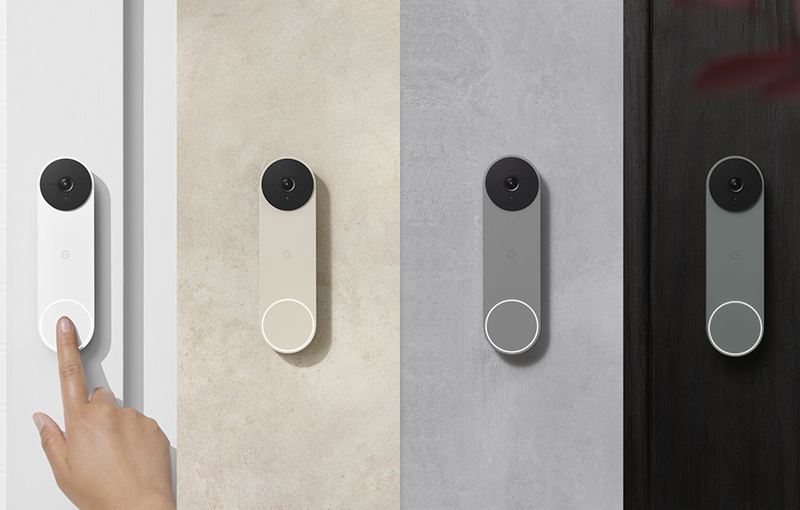 The Google Doorbell (battery) offers a 1.3MP camera with a 1/3-inch sensor, supporting up to 6x digital zoom, 145° diagonal FOV, in 3:4 aspect ratio. It’s also rated with IP54 resistance and has two-way audio too. Moreover, its built-in three-hour event video history can be upgraded to 30 days if you get Nest Aware.

These devices are fully integrated with the Google Home app, so all monitoring controls, two-way communication, and battery indication can be found inside the smart home app.

Officially, the Google Nest Cam (battery) and Google Nest Doorbell (battery) retail at US$179.99 each. Pre-orders are available in the U.S., leading up to their 24 August 2021 launch. However, Google Singapore said that there’s currently no information about its availability here yet.

Join HWZ's Telegram channel here and catch all the latest tech news!
Our articles may contain affiliate links. If you buy through these links, we may earn a small commission.
Previous Story
A Final Fantasy modder has created a replacement for the Pixel Remasters' awkward font
Next Story
Flexxon to tap Lenovo to launch three laptops based on their secure SSDs *Updated*