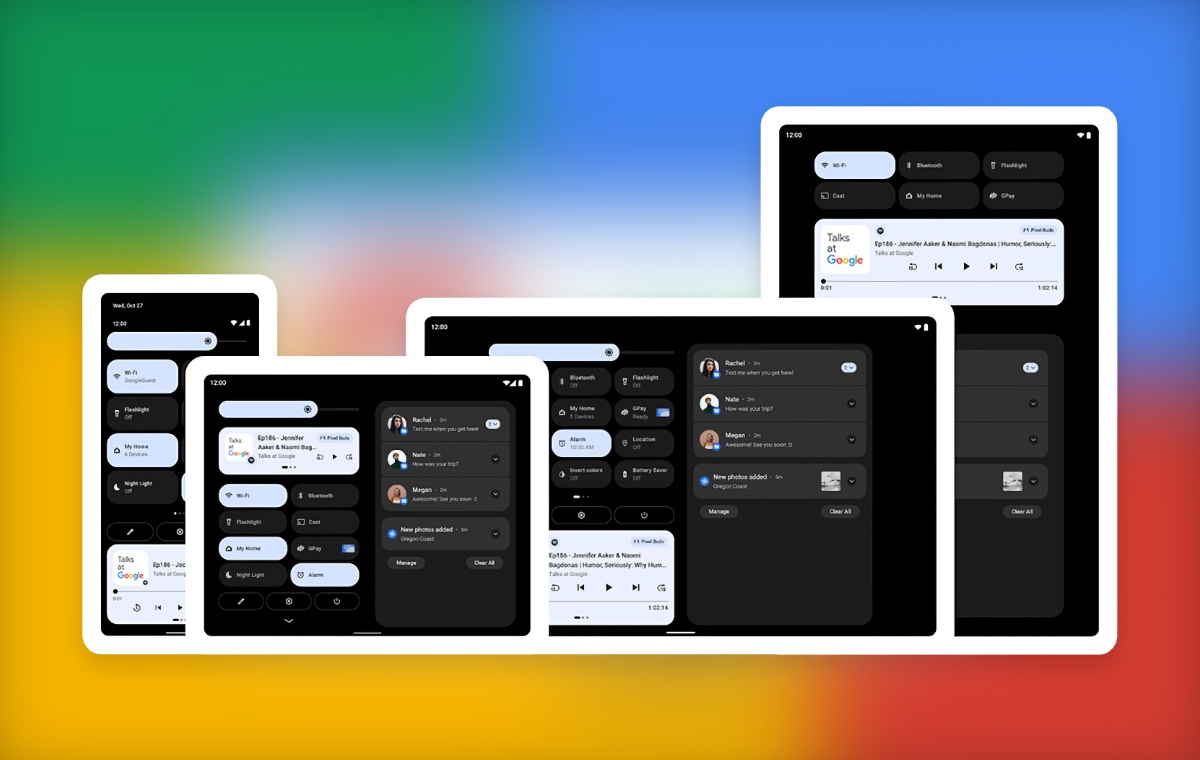 In October last year, Google announced Android 12L, a release of Android with specific improvements for devices with larger displays running Android 12. It was a clear sign that the company is perhaps taking tablets seriously again.

Since then, Rich Miner, one of Android's original founders, has rejoined the Android team at Google with the title CTO of Android tablets.

In a recent episode of Google's The Android Show, Miner talked about how tablets are enjoying a resurgence. He said that sales of tablets took off again in late 2019 and has continued to rise since then.

I actually think there’s going to be a crossover point at some point in the not too distant future where there are more tablets sold annually than there are laptops. I think once you cross over that point, you’re not going to be coming back.

He also said that tablets can be "very capable" and yet less expensive than a notebook. It's hard to argue against this because for most users who want to browse the web, watch shows, reply to emails, a tablet is often the more cost-effective device for the job.

Hopefully, this really means Google is serious about tablets again because, as capable as most iPads are, alternative choices and competition can only make the category stronger.

Join HWZ's Telegram channel here and catch all the latest tech news!
Our articles may contain affiliate links. If you buy through these links, we may earn a small commission.
Previous Story
Samsung’s limited-time pop-up store showcases Galaxy S22 and Galaxy Tab S8 series in the heart of Orchard Road
Next Story
New iPad Air gets an M1 chip, 5G, and more, to set new tablet standards (Pre-order available)