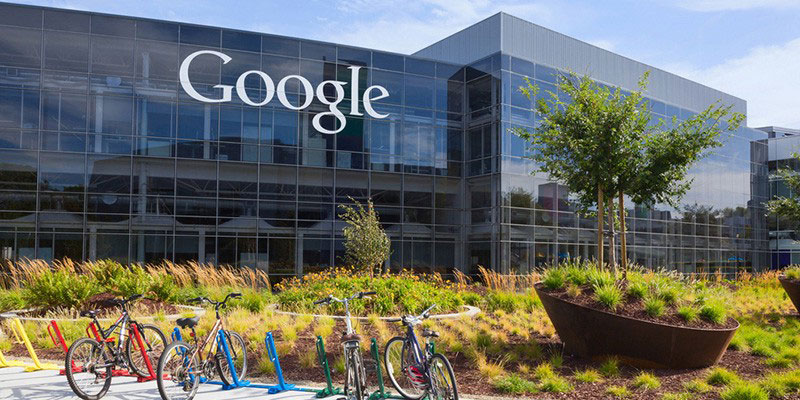 Google is temporarily shuttering its offices in China in response to the coronavirus outbreak. The shutdown extends to its offices in Hong Kong and Taiwan as well, marking the latest escalation in the tech industry's efforts to mitigate the risks of the virus. Earlier this week, Apple and Facebook both restricted employee travel to China, with Apple also closing at least one retail store on the mainland.

While Google does not operate many of its ubiquitous services in China, including Gmail and Search, it still maintains four offices in the country, including in Beijing, Guangzhou, Shanghai, and Hong Kong. These offices, and the one in Taipei, will now stay closed in accordance with the extended Lunar New Year holiday, which the Chinese government imposed to attempt to limit the spread of the virus.

On Monday, the municipal government of Shanghai ordered companies to resume work only on 3 February, instead of 31 January, with select businesses told to stay closed till 10 February.

In addition, Google is placing temporary business travel restrictions on flying to mainland China and Hong Kong. The company is also advising employees currently in China to return home as soon as possible and to work from home for at least 14 days from their day of departure.

While the vast majority of coronavirus cases are still confined to China, the outbreak is having a widespread ripple effect on the business community.  It is already said to impact the production of some of Apple's products, although iPhone maker Foxconn has said that it doesn't expect its "manufacturing obligations" to be affected.

Join HWZ's Telegram channel here and catch all the latest tech news!
Our articles may contain affiliate links. If you buy through these links, we may earn a small commission.
Previous Story
EK finally has some proper AIO CPU coolers
Next Story
Samsung officially unveils the world's first 5G tablet