Google teases a new Pixel tablet that will come in 2023

Google teases a new Pixel tablet that will come in 2023 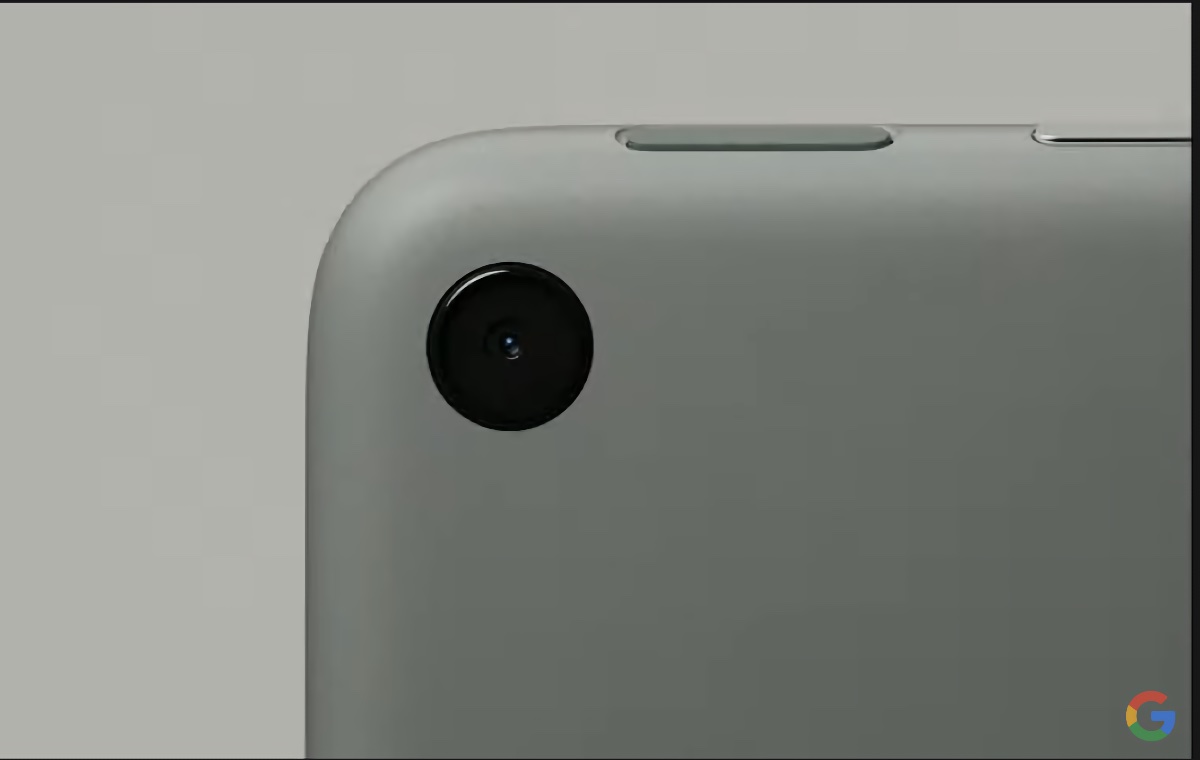 During Google I/O, the company teased a new Pixel Tablet that the company says will arrive in 2023.

This marks a return to tablets following an announcement from Google in 2019 that the company would stop making tablets in favour of notebooks like the Chromebook.

While no technical details about the tablet were revealed, Google did say that it would be running on Google Tensor, the same chip the company developed to run their Pixel 6, 6 Pro, and 6A. The tease showed a single camera on the rear, along with what looks like two buttons on the top of the tablet. 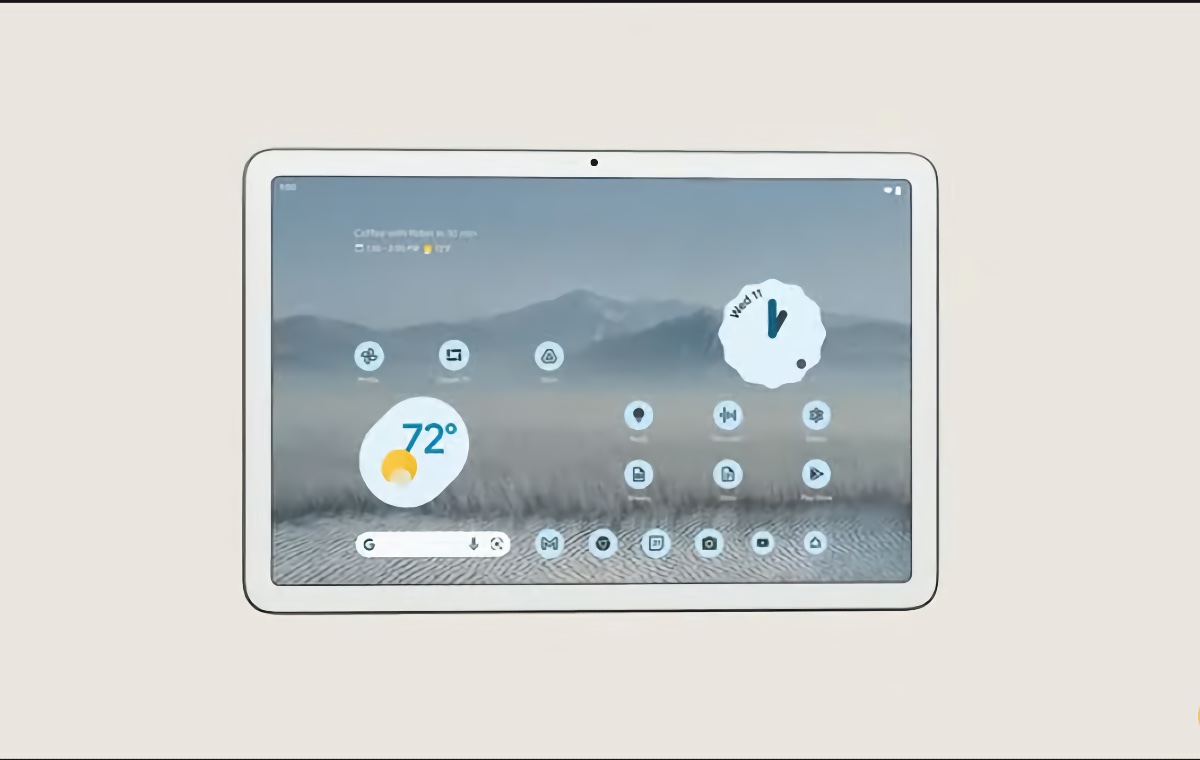 To make the tablet experience better, Google is putting the work into Android to make sure that the OS is starting to play nicer with devices with larger screen formats. Large screen format Android now has a taskbar that runs across the bottom, and multi-tasking now allows drag-and-drop content between Google-made apps. In addition, Google is also optimising more than twenty of its apps for the tablet form factor – including YouTube Music, Google Maps, and Google Messages.

Given the lack of information and the 2023 launch date, we will be updating this article with information whenever we receive any.

Join HWZ's Telegram channel here and catch all the latest tech news!
Our articles may contain affiliate links. If you buy through these links, we may earn a small commission.
Previous Story
AMD adds three new GPUs to its Radeon line: the RX 6650 XT, 6750 XT and 6950 XT
Next Story
Here are the top Android 13 highlights seen at Google I/O 2022