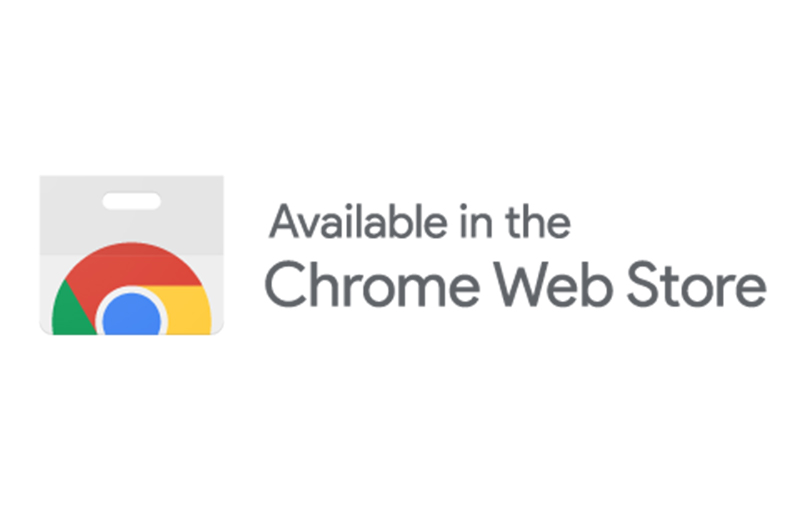 As of this week, the Web Store for Google Chrome will no longer see new paid extensions.

That's not to say that developers can't make money by making useful Google extensions - they have to find other ways to process payments, and soon. Google made this change after noticing an increase in fraudulent transactions stemming from paid extensions.

What's new is the disabling of paid in-app items as well, since the publishing of paid extensions was restricted as early as March 2020. Come February 2021, Google will fully shut down its Chrome Web Store payments system, so developers with legitimate paid extensions still have time to migrate their payments platform accordingly. The timeline published by Google below illustrates their plans.

This isn't the only measure taken to clean up the Chrome Web Store and free it from its abusers. According to The Verge, Google's April update to the Web Store was targeted at combatting spammy extensions in general.

Join HWZ's Telegram channel here and catch all the latest tech news!
Our articles may contain affiliate links. If you buy through these links, we may earn a small commission.
Previous Story
Microsoft has revealed accessories for Xbox Series X including a blue controller
Next Story
Full specs list of the upcoming Samsung Galaxy S20 FE leaked