The Google Stadia roster has acquired Sekiro, Hitman and other new exclusives

The Google Stadia roster has acquired Sekiro, Hitman and other new exclusives 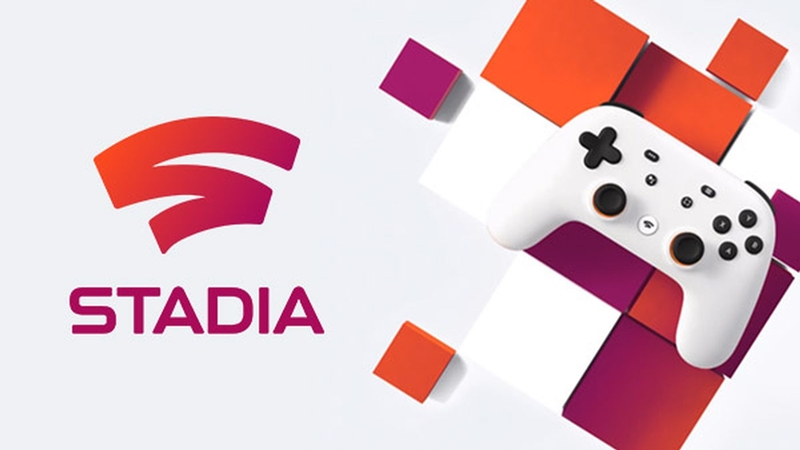 ICYMI, Google just wrapped up the latest edition of its Stadia Connect event earlier today, and the crux of it is that the tech giant's cloud gaming service is set to receive a major boost to its library.

And by major, we mean big titles like FromSoftware's Sekiro: Shadows Die Twice, IO Interactive's Hitman trilogy and even Behaviour Interactive's Dead by Daylight, among various others. In fact, more than twelve games will be added to the roster over the course of the next few months, and greater variety is always good to have, especially for a cloud gaming service. 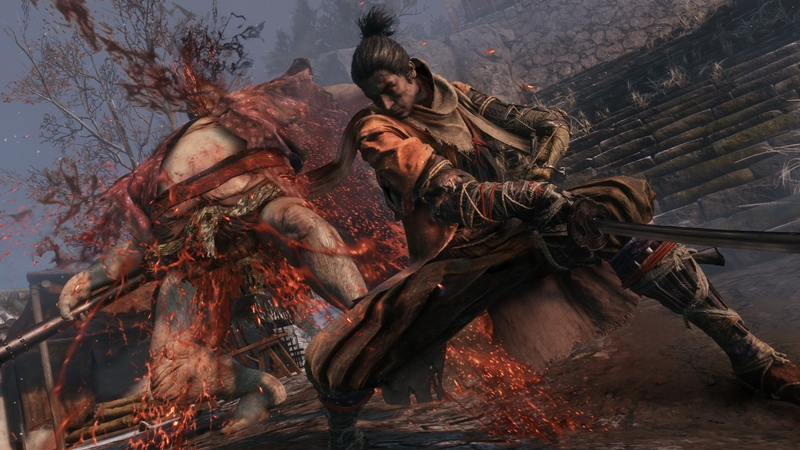 Speaking of Dead by Daylight, the Stadia Connect event also revealed that the Stadia version of the game will sport two exclusive features: Crowd Choice and Crowd Play. The former allows the people watching a YouTube streamer's game (i.e. the Crowd) to vote on what roles and characters the streamer will play in that particular match. Meanwhile, Crowd Play will allow influencers to call up members of the community to join in on the action - there's nothing that boosts viewership quite like literal audience engagement.

As for Sekiro and Hitman, From's Japanese-inspired Soulslike is set to arrive on the service sometime during the fall, while Hitman 1 and 2 are slated for September 1. You'll have to wait slightly longer for Hitman 3, though - it'll only join its two companions come January 2021. 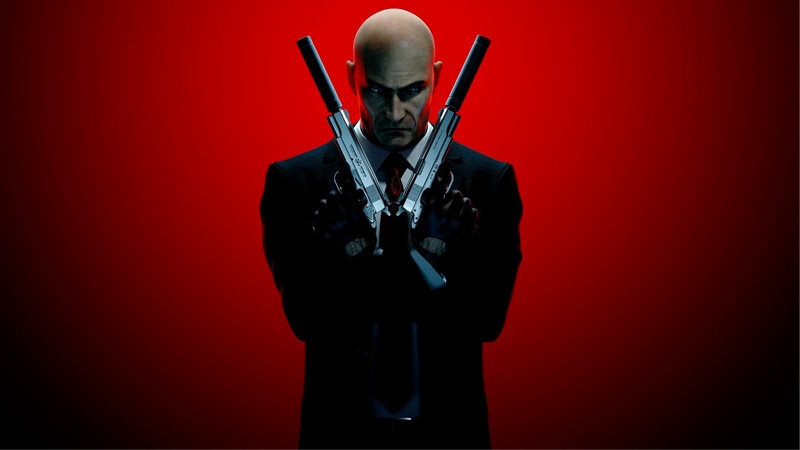 For reference, we've listed some of the other titles that will be added to the Stadia library below. Super Bomberman R Online, in particular, seems pretty interesting. Not only is it a timed exclusive for the service, but it also sports the Crowd Play feature mentioned earlier and extended customisation options.

However, do keep in mind that the fine print is still there. Just like any other game supported on Stadia, you'll still have to own these games before you can stream them, but as far as we're concerned, that shouldn't be too big of an issue. Regardless, if you're still unsure about which of the available gaming subscriptions presents the best value, we've previously done a writeup discussing just that - check it out here!