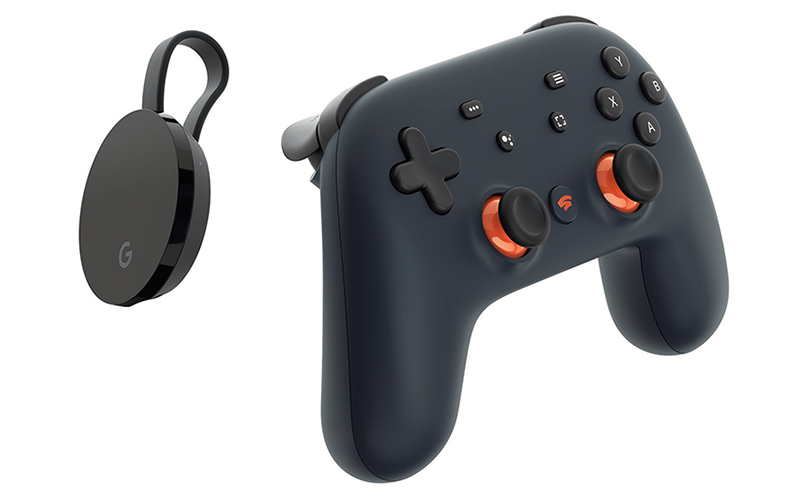 We've been hearing a lot about cloud game services lately. Many of the major players are working on some form of the service, including NVIDIA, Microsoft, Sony, and of course, Google. But many gamers are also understandably skeptical about the whole idea of cloud-based gaming. For one, it'll require near-ubiquitous, fast internet connections, or risk being dragged down by a laggy gameplay experience. And if there's one thing that gamers really hate, it's lag.

Google is undeterred though, and in an interview with Edge, Stadia's VP of Engineering Madj Bakar says Stadia could eventually be even more responsive than a console running locally at 30fps with a wireless controller. That's an ambitious, if awfully specific, claim and it intends to do that with something called "negative latency", which does sound slightly silly.

"Ultimately, we think, in a year or two, we'll have games that are running faster and feel more responsive in the cloud that they do locally, regardless of how powerful the local machine is," Bakar told Edge.

Negative latency reportedly involves setting up a game with a buffer of predicted latency between the server and player. Google will then use various methods to try to mitigate that latency, such as by running the game at a super-fast frame rate so it can respond to player inputs earlier, or even predicting a player's button presses.

The latter may sound a little far-fetched, but given Google's proven track record with AI and machine learning, it could just turn out to be very doable.

Google Stadia will launch this November in the US.

Join HWZ's Telegram channel here and catch all the latest tech news!
Our articles may contain affiliate links. If you buy through these links, we may earn a small commission.
Previous Story
HyperX's Alloy Origins mechanical gaming keyboard comes with HyperX's own linear switches
Next Story
Dyson will close its Singapore automotive division as the British company scraps its electric car project