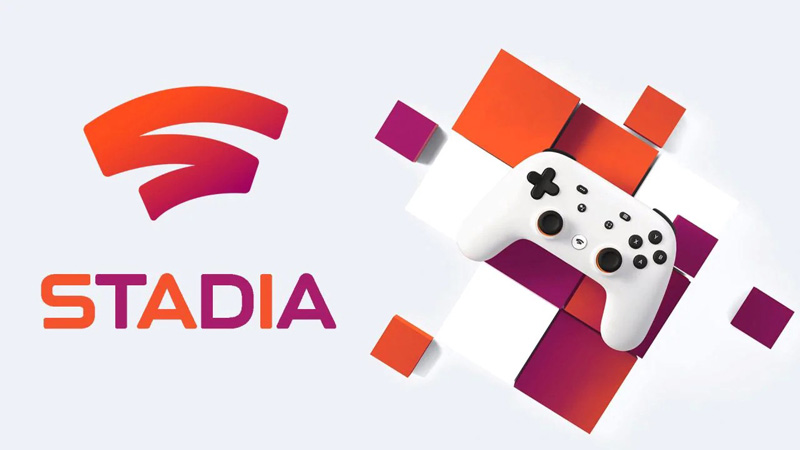 Google has revealed the full lineup of games playable on Stadia when it launches on November 19. It’s a pretty short list, all things considered - with nothing too exciting besides Red Dead Redemption 2. Here’s the full list of games available on launch day:

At the very least, it’s a diverse list of games. You have story-focused games like Tomb Raider and Red Dead Redemption 2, fighting games like Mortal Kombat 11… and then Just Dance 2020. These aren’t the only games available on Stadia in 2019, though. Google announced another 14 games that will come to the platform before 2020:

It’s a much stronger lineup of games when you combine the two lists - but as it stands, Stadia’s launch day games are still  pretty lacking. Games like Tomb Raider and Thumper aren’t likely to wow people into getting Stadia, after all. However, this might change in 2020 when games like Doom Eternal, Cyberpunk 2077 and more are added to the platform.

We still don’t have news on a Singaporean release date for Google Stadia - but it’ll still be interesting to see how the platform performs on launch. Google thinks their game-streaming platform is the future, and we’ll just have to wait and see if they’re right on that.