Google Stadia is free to try via any Android phone

Google Stadia is free to try via any Android phone In their latest community update, the team working on Google Stadia (Google's cloud-based gaming platform) announced that users could try the service via any Android phone - for free.

According to the Stadia team, an Android phone user needs only to install the Stadia app via the Google Play Store, and opt into the experimental feature. To do so, they'll need to hop inside the Settings menu and look for the Experiments tab, and select "Play on this device".

With Google Stadia being free to try for anybody with a Gmail account since April, fans of videogames can now give Google Stadia a whirl and form their opinions about the cloud gaming platform. 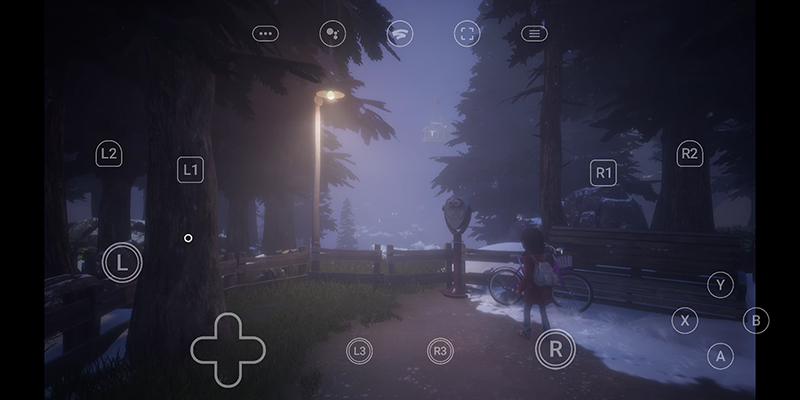 Join HWZ's Telegram channel here and catch all the latest tech news!
Our articles may contain affiliate links. If you buy through these links, we may earn a small commission.
Previous Story
Local electronics maker to produce 300,000 TraceTogether Tokens
Next Story
Pokémon Go is dropping support for 32-bit Android devices in Aug