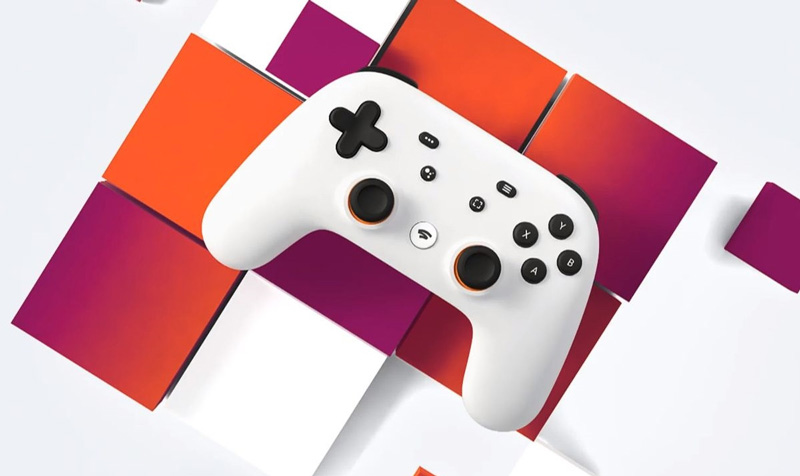 Google Stadia is launching on 19 November 2019 and with mere hours to its release, Google has stuffed in another 10 games to its launch lineup. This is in addition to the previously announced 12 games that will be available on the platform. Game Awards host Geoff Keighley made the announcement on Twitter:

Tonight Google Stadia announced that its launch lineup for Tuesday has increased to 22 games from the 12 announced last week. pic.twitter.com/1SIfhPBkuC

These are the 10 games Google Stadia is adding to its launch lineup:

Google had previously announced more games to be released in 2019, but it appears that they have shifted almost all of them to launch day. This might be because of the public’s lukewarm reception to the company launching its streaming platform with just 12 games.

Nevertheless, here are four more games confirmed for a 2019 release:

It’s still not a terribly tempting list of games… but it’s an improvement, at the very least.