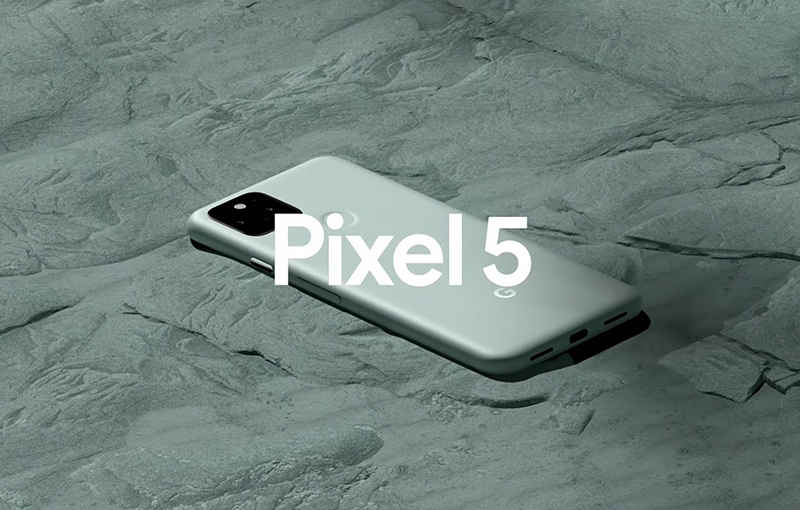 Since October 2020, Google Pixel 5 smartphone users from abroad have been experiencing audio issues. As seen on Google's Pixel support threads and Reddit, Pixel 5 owners are experiencing random volume drops when watching videos, and abnormally loud notifications and system sounds despite fiddling with the settings. It isn't very pleasant, but the audio bug isn't device-breaking since a firmware patch could fix it.

We say "could", because Google has responded to the growing list of affected Pixel 5 users with the following:

"Hi Pixel Community, with each new Pixel phone we work to improve volumes to make sure customers don't miss important phone calls and notifications. On Pixel the settings for ringtones and notifications are tied together, so these volume changes affect both of these settings. Thank you for your feedback about these settings, and we will work to make improvements in future updates on Pixel 5," David Pop, Community Specialist, Google Pixel.

It's vague, and it can be taken in a few ways. First, the loud notifications are designed as such, since it's tied to the ringtone volume. The statement then goes straight into thanking users for noticing it with a non-committal line about improving the Pixel 5 in future updates. We're left to guess whether the audio issues will be addressed, or if Google is satisfied with tying the notification audio to ringtones. The statement also stops short of saying that tying ringtone volume and notification volume is a feature of the Pixel 5.

It's also worth noting that Pixel phones of the past did not have this audio issue, which makes it even more confusing for Pixel 5 users.

Join HWZ's Telegram channel here and catch all the latest tech news!
Our articles may contain affiliate links. If you buy through these links, we may earn a small commission.
Previous Story
Capcom leaks reveal Dragon's Dogma 2, Street Fighter 6 and more in the works
Next Story
Tests show big jumps in image quality from iPhone 12 Pro Max's larger sensor if you shoot in RAW