Google will be shutting Stadia down for good on 18 Jan

Google will be shutting Stadia down for good on 18 Jan 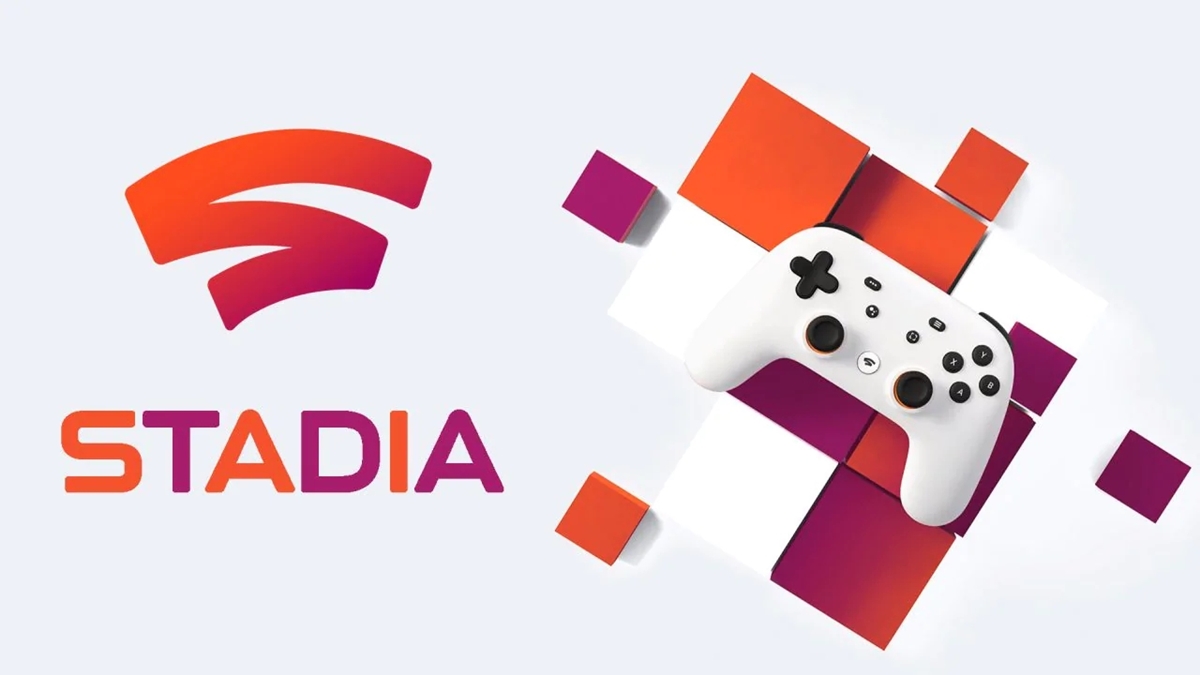 Earlier this week, Google announced that it would be shutting down operations for its Stadia cloud gaming service on 18 Jan 2023, next year. To recap, Stadia launched in 2019 and heralded a whole new way of gaming via streaming the experience over a server and not having to own or download a game, plus playing games over any device. Alas, Stadia Vice President Phil Harrison cited a lack of traction with users and the gaming community in general.

As part of the shutdown process, all software, and DLC products purchased by Stadia subscribers will be refunded to them automatically through the Google Play Store. Meanwhile, regarding physical purchases directly through Google, like the Stadia Controller, subscribers will naturally be allowed to keep them, with the company promising to provide further details on refunds in due time.

However, do note that Stadia Pro subscribers won't be eligible for a refund at all, as noted in the FAQ document provided. In exchange, they'll be able to continue enjoying their existing games and content up till the cut-off date for free, which Google says should still work as normal despite the shutdown announcement.

While it is unfortunate that Google has had to shutter Stadia operations, it's not entirely unexpected. Despite having a "strong technology foundation" as Harrison mentioned, the service never really managed to get off the ground and become a truly viable competitor in the cloud gaming space. As for the staff members who are currently on the Stadia team, it has been mentioned that they'll be reassigned to other departments, allowing some of the technologies used within Stadia to be integrated with the company's other offerings.

Read Next: Who has the best gaming subscription service?

Join HWZ's Telegram channel here and catch all the latest tech news!
Our articles may contain affiliate links. If you buy through these links, we may earn a small commission.
Previous Story
Apple is aware of microphone issues affecting Apple Watch Series 8 and Ultra
Next Story
Oppo A17 combines 50MP camera with 5,000mAh battery in an affordable package