Google is shutting down Songza, but features will persist in Play Music

Google is shutting down Songza, but features will persist in Play Music 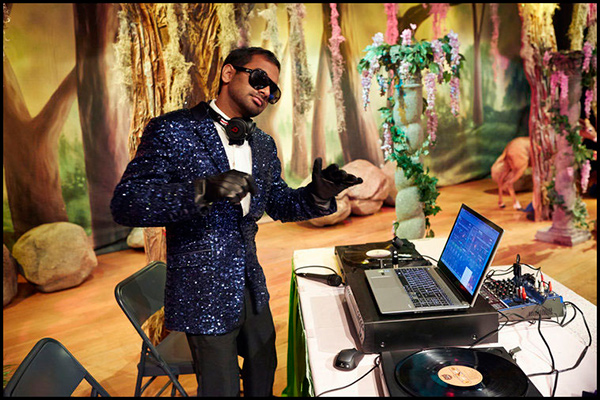 It’s been almost a year and a half since Google acquired Songza, the music streaming service that offered predictive playlists before it was even cool. Since then, it was only a matter of time before the service was shut down, so Songza’s announcement that it will shutter its services on January 31 next year comes as no real surprise.

Users will be able to import their playlists and listening history to Google Play Music to continue using Songza’s features, which will be incorporated into the former. Ever since the acquisition, there has been a growing overlap between Songza and Google Play Music as the search giant looked to beef up its music streaming service.

For instance, Songza’s signature Concierge feature, which recommends playlists based on users’ mood, time of day, and various activities, was ported over to Play Music to create a free listening tier for audiences.

One of Songza’s co-founders, Elias Roman, is now Google Play Music’s product manager, and he says that the aim is to continue doing everything they were doing for Songza in Play Music. Thanks to Songza, Play Music can now give you music picks from playlists with names like “Drinking Pumpkin Spice” and “Entering Beast Mode”. Of course, this is all part of the battle to become the dominant music streaming service, and Play Music is going up against the likes of Spotify and Apple Music.

While Google hasn’t released official user figures for Play Music – perhaps because they aren’t very rosy – there is no doubt that the service still has some ways to go before catching up with Spotify’s over 75 million users. Still, Play Music has one thing going for it, and that’s the two-for-one bundle it has going with YouTube Red. If you subscribe to either one of the services, you’ll get the other one for free, all for just US$9.99/month.

The shutdown will also mean that Google can now focus fully on a single product and hopefully put further polish on it. Spotify may be in the lead for now, but Play Music might just have gotten more competitive.

Source: Songza via The Verge

Join HWZ's Telegram channel here and catch all the latest tech news!
Our articles may contain affiliate links. If you buy through these links, we may earn a small commission.
Previous Story
Omate launches a 48-hour sale for their latest 3G-capable full-Android 5.1 OS smartwatch
Next Story
Here's a reason why Xbox One owners will want Microsoft's HoloLens