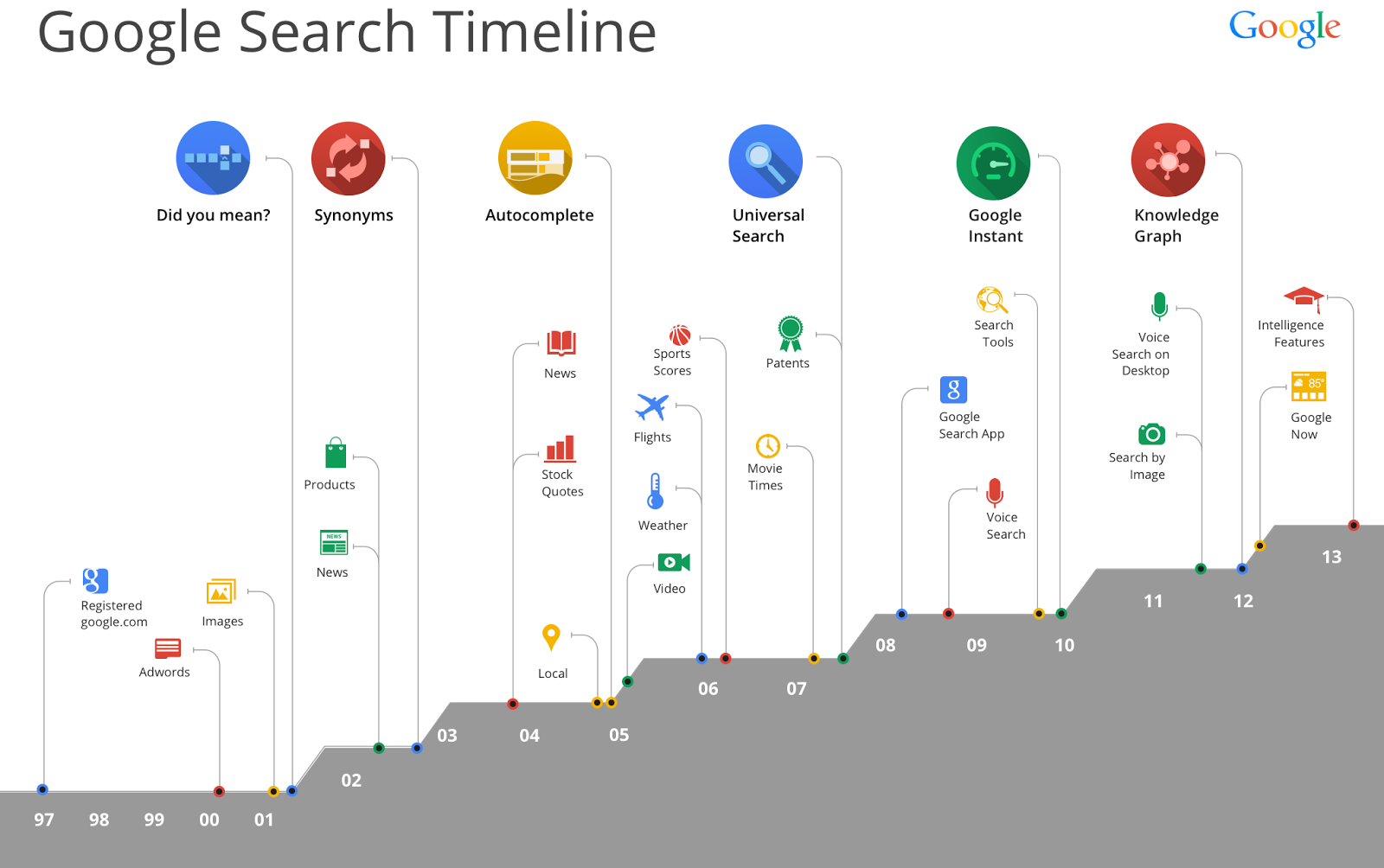 Google Search turns 15, and the company is celebrating it with a brand new search algorithm powering the engine called 'Hummingbird', as well as additional features to the Knowledge Graph.

Google says the new Hummingbird algorithm should return better results, as well as improve conversational search. It's actually been in use for the past month, but Google has only just made the announcement. Compared to previous tweaks like Panda and Penguin, Hummingbird represents an overhaul of the entire search engine, one major enough that senior VP Amit Singhal told Search Engine Land that 2001 was the last time the search algorithm had been rewritten to this extent. To be clear, the new Hummingbird engine still uses parts of the old, like Pagerank and the updates from Panda and Penguin.

Compare and Filter with the Knowledge Graph

Google also announced new features to the Knowledge Graph. A new Filter tool lets you filter your searches, if you search for 'Impressionist artists' for example, you'll get a list of artists as well as a list of other genres of artists in a list. 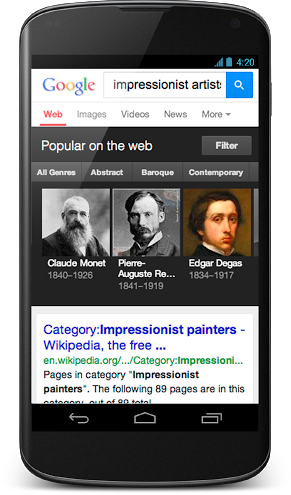 You can also compare two things using the Knowledge Graph, like comparing butter with olive oil. It seems that Google is heading right into Wolfram Alpha territory here with its ability to do smart searches and comparisons. 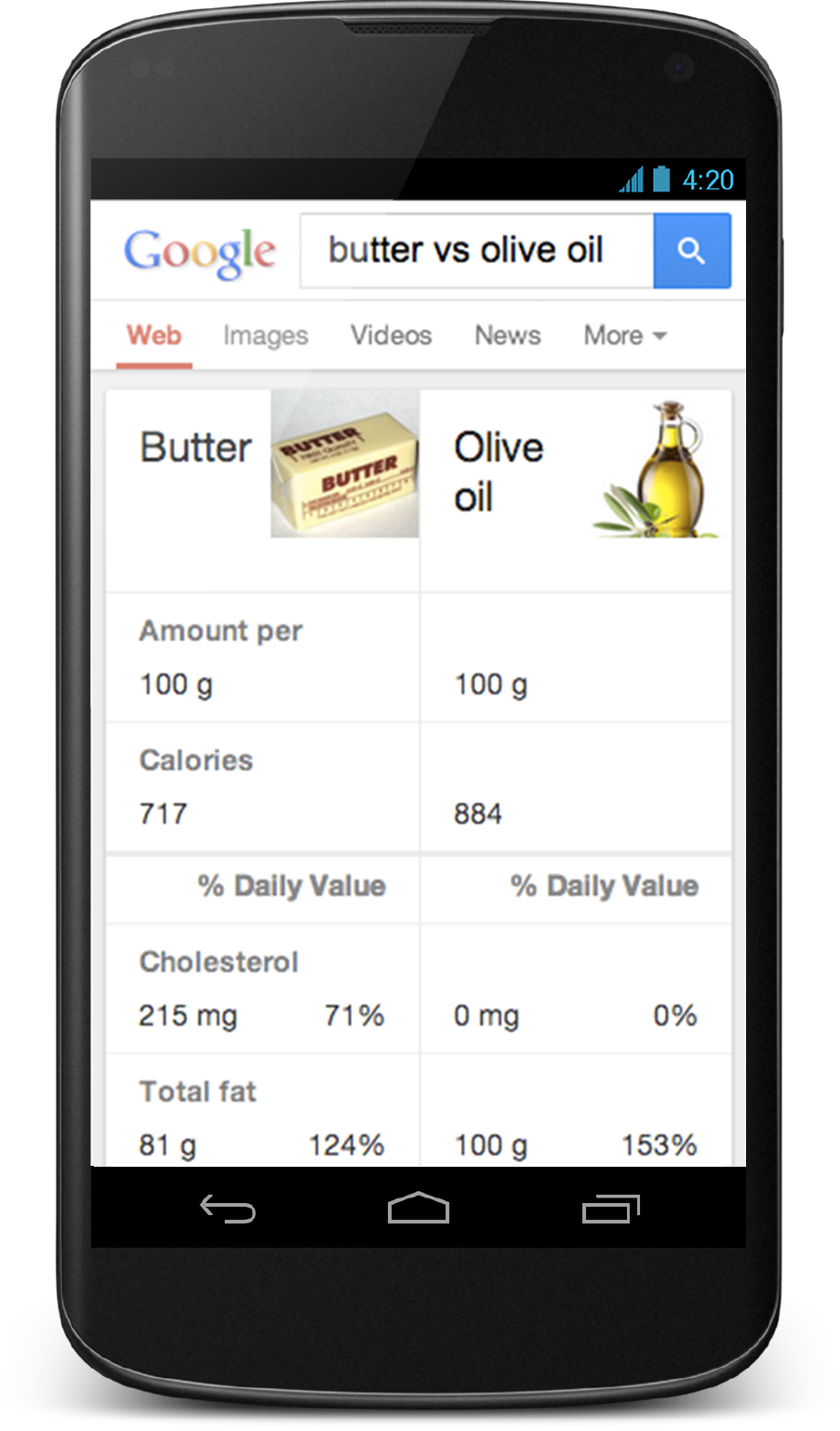 Join HWZ's Telegram channel here and catch all the latest tech news!
Our articles may contain affiliate links. If you buy through these links, we may earn a small commission.
Previous Story
Microsoft Will Give You US$200 for Your iPhone
Next Story
Evernote Teams Up with 3M for Digital Post-It Notes