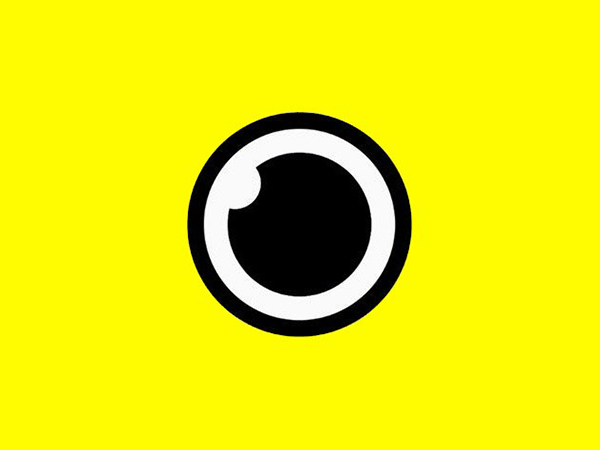 Google was reportedly so interested to buy Snap that it offered the latter $30 billion last year.

Sources told Business Insider that the potential buyout was an "open secret" among Snap's higher management and several tech industry circles. Google's inital offer was said to have occurred just before Snap raised its Series F round of private funding in May 2016, and both companies held discussions about the buyout again ahead of Snap's IPO in March.

While Google declined to comment on the rumors, a Snap spokesperson told Business Insider that "these rumors are false" as far as normal discussions go. This isn't the only buyout that Snap turned down; Facebook offered to buy Snap for US$3 billion in 2013, but the latter declined the offer.

Join HWZ's Telegram channel here and catch all the latest tech news!
Our articles may contain affiliate links. If you buy through these links, we may earn a small commission.
Previous Story
Leaked photos reveal camera UI and features of Nokia 8 phone
Next Story
An updated iPhone SE model might arrive early next year