Google said to be working on its own smart debit card

Google said to be working on its own smart debit card 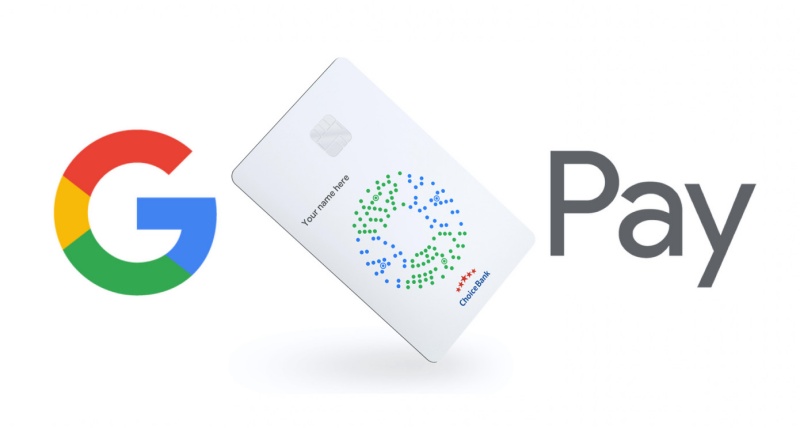 Google could be working on its own Apple Card-style smart debit card.

A source provided screenshots of the physical and virtual debit cards. The smart debit card is said to be connected to a Google app with new features that allows consumers to monitor their purchases, balances or lock accounts. Consumers can also top up or transfer money out of their accounts from the connected Google app (likely to be Google Pay), and use a fingerprint and PIN for account security.

In addition, the smart debit card is reportedly co-branded with different bank partners such as Citi and Stanford Federal Credit Union. When asked to comment on the report, Google did not deny it:

We’re exploring how we can partner with banks and credit unions in the US to offer smart checking accounts through Google Pay, helping their customers benefit from useful insights and budgeting tools, while keeping their money in an FDIC or NCUA-insured account. Our lead partners today are Citi and Stanford Federal Credit Union, and we look forward to sharing more details in the coming months.

The source did not provide a timeline as to when Google plans to launch its smart debit card. Google is already late in the game; Apple announced the Apple Card in March 2019, which was developed in partnership with Goldman Sachs and Mastercard. Apple CEO Tim Cook revealed in an interview last October that the company has plans to roll out Apple Card internationally. 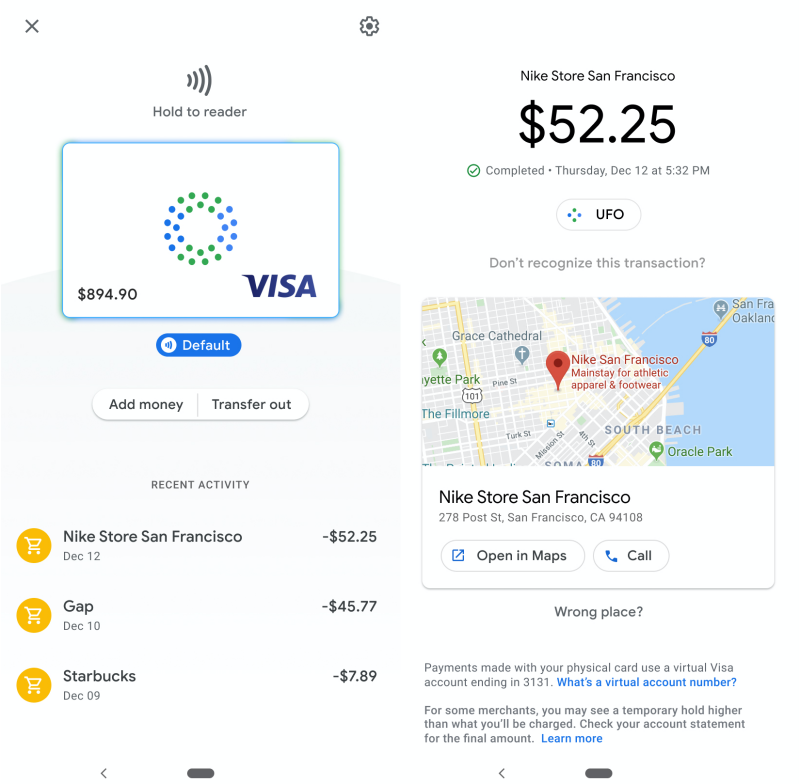 Join HWZ's Telegram channel here and catch all the latest tech news!
Our articles may contain affiliate links. If you buy through these links, we may earn a small commission.
Previous Story
The Cooler Master MasterCase SL600M Black Edition paints a fan-favourite case in black
Next Story
Motorola Edge to launch online on 23 April 2020