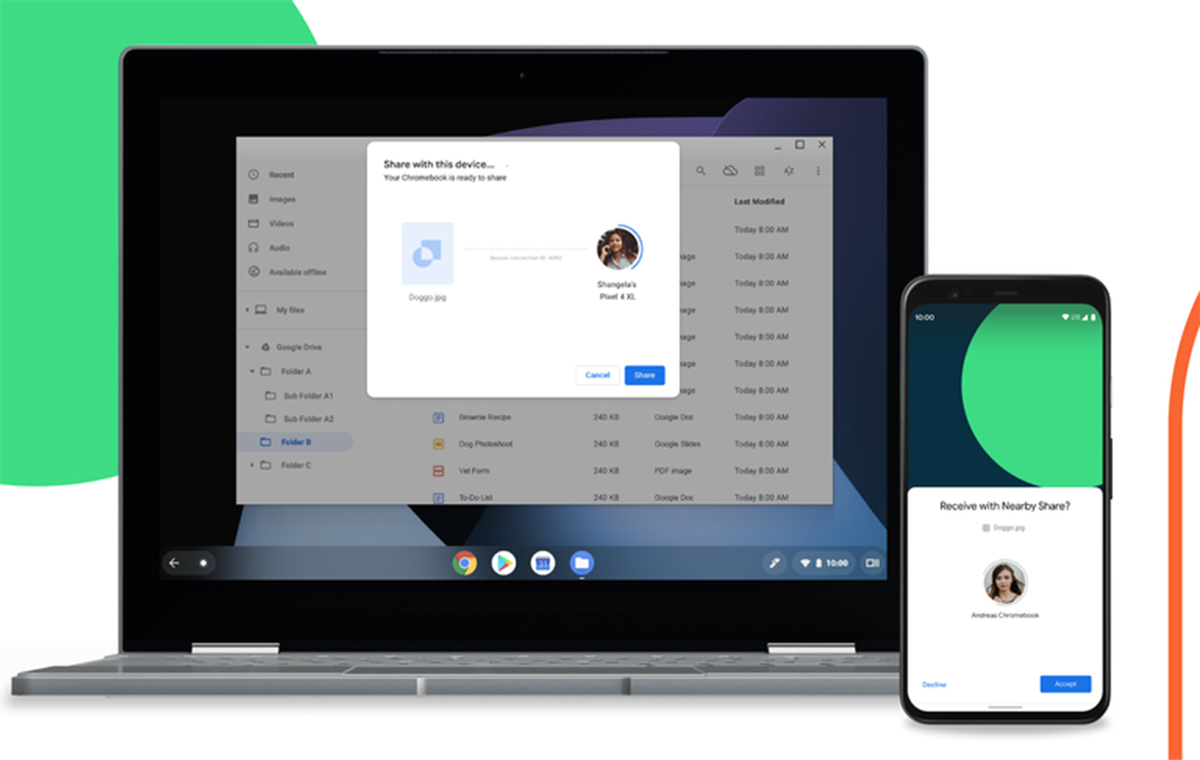 Nearby Share by Google may get a new feature that helps improve file sharing between your own devices.

Google’s Nearby Share is an answer to old-school Bluetooth file transfers and Apple’s AirDrop. It’s functional, but not exactly as seamless as the latter – especially when it came to sharing stuff and content across Android devices.

That should change in the near future, as reported by Android Police (and a hat tip to Mishaal Rahman who discovered the feature first). A new Self Share feature is spotted in the latest version of Google Play Services, making it a core part of the Android mobile operating system for the future.

This hasn't rolled out yet from what I can see, but it's present in the latest version of Google Play Services. pic.twitter.com/wdtxoiE2oz

The main aim of Self Share lets devices that are logged into the same Google account transfer links, files, and other content without requiring additional steps of confirmation. In essence, this is identical to Apple’s AirDrop (which uses Apple ID to decide if the devices are all yours). The current iteration of Nearby Share still requires approval to share and receive between devices you own.

Google hasn’t officially announced the new feature yet, which is why this development seems to be under wraps and spoken about in whispers for now. Android Police expects the announcement to come together with Google I/O 2022.

Join HWZ's Telegram channel here and catch all the latest tech news!
Our articles may contain affiliate links. If you buy through these links, we may earn a small commission.
Previous Story
Apple iPhone 14 rumoured to have autofocus front camera with wider aperture
Next Story
Securely delete your data and get a Seagate e-voucher worth S$15 per drive deleted