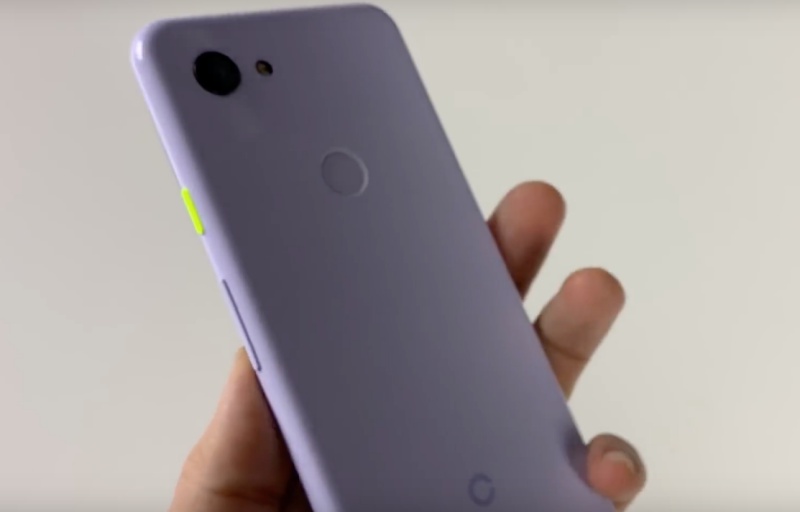 Previously referred as the Pixel 3 Lite, Google has reportedly decided to call the upcoming midrange phones as Pixel 3a and Pixel 3a XL.

The Pixel 3a is expected to be powered by Qualcomm Snapdragon 670, 4GB RAM and a 3,000mAh battery. It is likely to come with a 12MP rear camera and an 8MP front-facing camera, which will deliver identical image quality as the Pixel 3.

Both midrange Pixel phones are rumored to launch in the first half of this year and could target the emerging markets.

Join HWZ's Telegram channel here and catch all the latest tech news!
Our articles may contain affiliate links. If you buy through these links, we may earn a small commission.
Previous Story
Call of Duty is coming to iOS and Android
Next Story
Netflix won't be part of Apple's video service when it launches