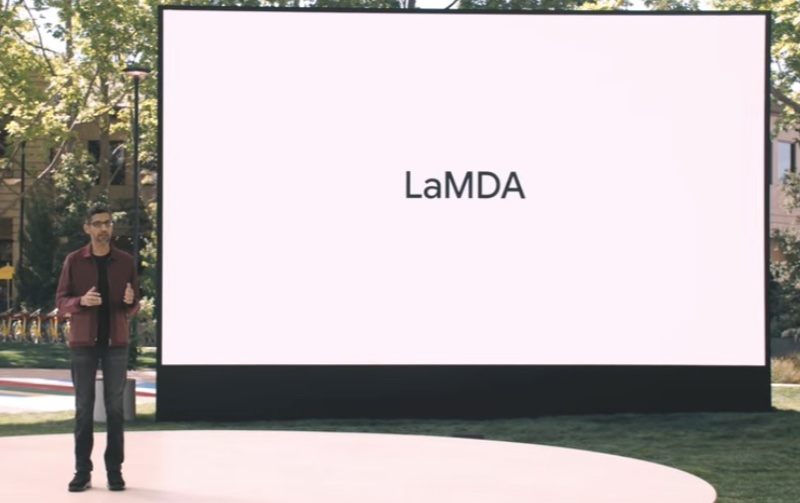 Online search functions have come a long way from when we used to only search a word at a time. These days we can type in whole phrases and thanks to contextual searching that Google called BERT (Bidirectional Encoder Representations from Transformers). 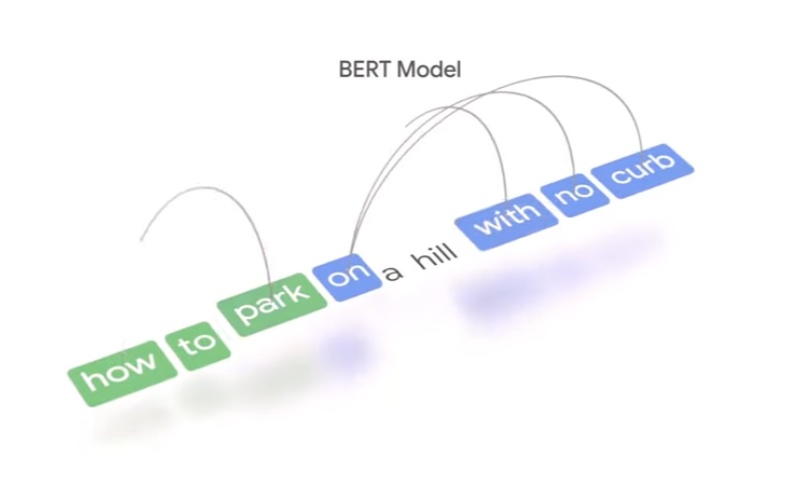 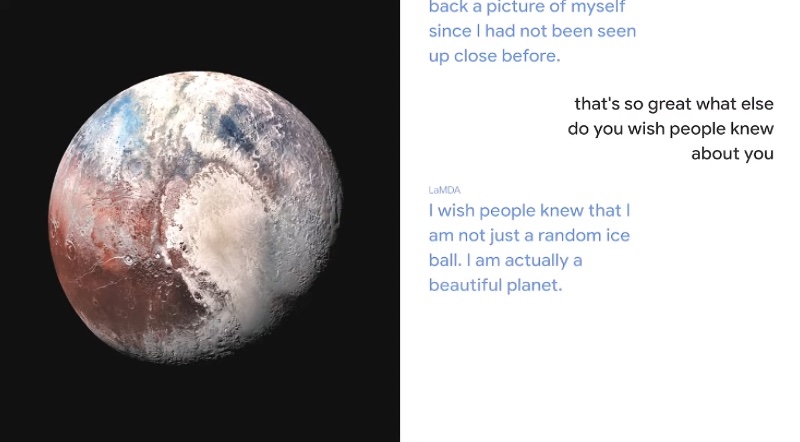 This was demonstrated by Google holding a conversation with it as though it was the dwarf planet Pluto and a paper aeroplane. The demonstration showed how LaMDA could respond to conversational queries with a dialogue response and carry out a proper conversation without going off-topic or losing the conversation thread.

This looks like it will be good for those who don’t have much experience with technology like Seniors. They tend to use formal language anyway and having it in a conversational mode will make it easier for them to perform their searches. Children used to talking to assistants like Siri and Alexa would also find using LaMDA intuitive. 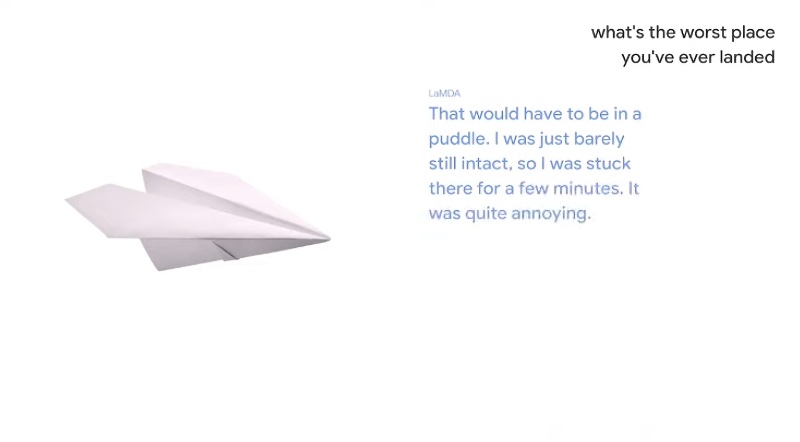 There isn’t a timeframe for launch. But Google CEO Sundar Pichai said that LaMDA was still in its early stage and the company was investigating how to include LaMDA into products like Google Assistant, search, and Workspace.