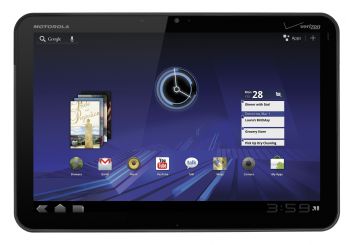 Google's $12.5 billion acquisition of Motorola won't be cut and dried before the end of the year materializes. Closure of the deal might even stretch till early 2012. However, the industry is already rife with speculations on Google's reasons for its sudden move to acquire the mobile phone maker. For one, it is obvious Motorola's 7,500 pending patents and 15,000 patents will serve to protect the Android platform from external litigation threats.

Some also believe, like the author from DisplaySearch, that the buy-over was a natural process for Google, given Motorola's current portfolio of smart phones, set-top boxes and tablets which suits Google's objectives in more ways than one. Incidentally, Motorola was also Google's preferred partner for the final rollout of Android 3.0. Although bigwigs at Googleplex have assured the public that Android will retain its open-source status with Motorola kept strictly as a licensee, it would be interesting to see how Google plans to keep the peace among its tablet and smartphone vendors without compromising their business ventures on anyone's part.