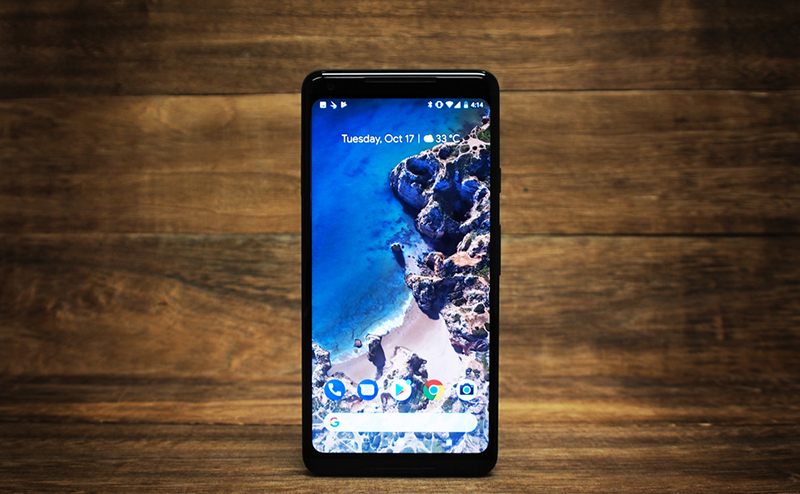 Google is expected to launch the Pixel 3 and Pixel 3 XL later this year, but a new rumor suggests that the company may be working on a mid-range model for release next year.

According to tipster @rquandt, he received a tip-off that Google is working on a "mobile" device based on the Snapdragon 710. He believes it could be the midrange Pixel phone and it is scheduled for launch in the first half of 2019.

Two months ago, Economic Times reported that Google may be launching a midrange Pixel phone for the emerging markets around July - August.