Google Rumored to be Buying Twitch for US$1 Billion

Google Rumored to be Buying Twitch for US$1 Billion 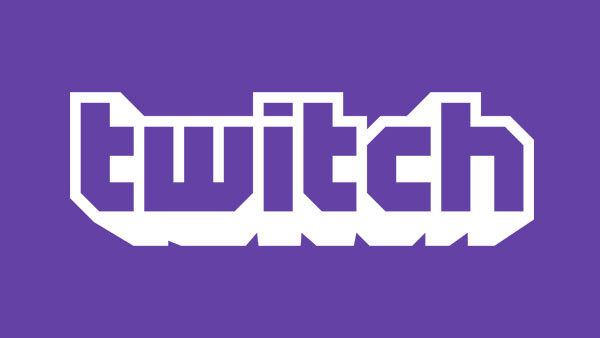 According to numerous reports, Google is said to be in talks or at least considering to acquire Twitch for US$1 billion. The acquisition of Twitch could be seen to augment the weakness of YouTube's Live streaming service, which has trailed Twitch badly in terms of usage.

NVIDIA also recently announced that its GeForce Experience package will include a new feature called ShadowPlay that will include direct streaming to Twitch.

Additional reports also suggest that Twitch is being eyed by other suitors, such as Microsoft, but that the company is said to prefer Google because it believes that Google can help Twitch become what it wants to be and that is to be "the definitive platform for watching and streaming live video gaming".