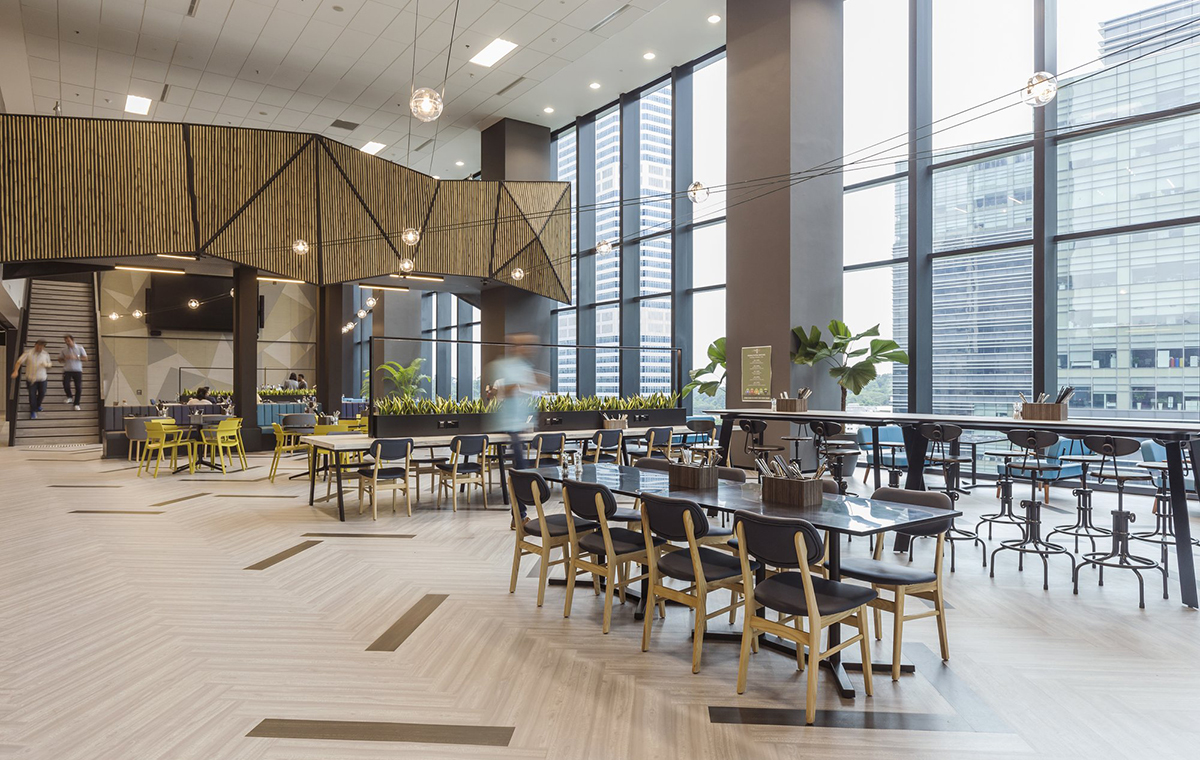 Colour us surprised when we realised Google wrote a detailed blog post about its Singapore operations, revealing tons of interesting tidbits about its offices here and the Googlers toiling away on our tiny island.

Over at the official Google blog, the company put together a brief history of how its Singapore office came to be and pivoted to its current hybrid on-site versus remote work style. You can read the post in full here, but here are some tidbits that stood out to us: 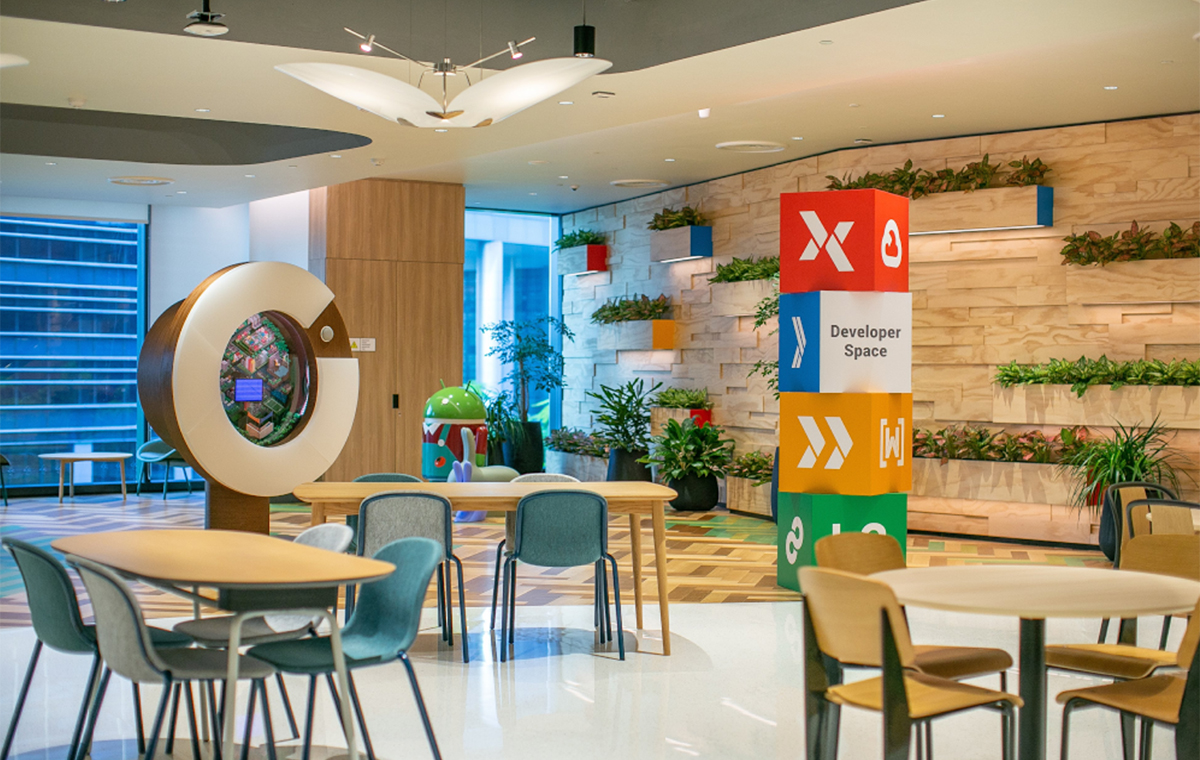 Join HWZ's Telegram channel here and catch all the latest tech news!
Our articles may contain affiliate links. If you buy through these links, we may earn a small commission.
Previous Story
ASUS has a new 14-inch ZenBook with an OLED screen and AMD Ryzen 5000 series processor
Next Story
Spruce up your homes with two new LEGO Botanical Collection sets