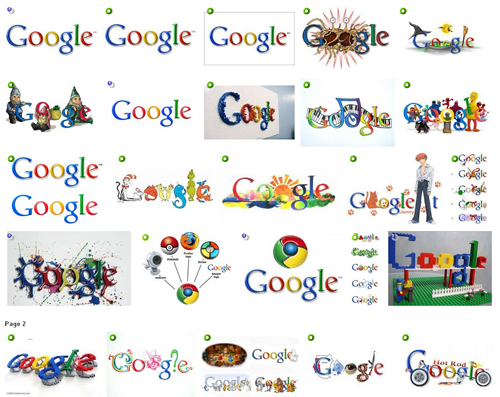 Over the past few months, Google made some pretty big and bold moves, such as acquiring mobile giant Motorola, and revealing the much acclaimed Google Nexus 7 Android tablet. These moves, according to Reuters, caused investors to question if Google is heading down the slippery slope of hardware manufacture which has traditionally been known to yield low margins. It doesn't help that the hardware space is dominated by a few companies such as Apple and Samsung - to name two of the biggest players.

Despite these concerns, as well as the overall weak global economy, most investors must be relieved to hear about Google's 21 percent increase in revenue, generated by their core Internet business this quarter. The better-than-expected results also means that Google can afford to not elaborate on its hardware expansion plan. Instead investors were showed numbers that contributed to its revenue increase -- a 42 percent increase in clicks on Google's search ads.

Google's stock climbed to $611 in extended trade, from a close of $593.06 on the Nasdaq. Google's headcount swelled to 54,604 employees at the end of the second quarter due to the Motorola acquisition, which added roughly 20,000 workers to the Internet company's payroll. Google said its mobile advertising efforts continued to make progress, with more than 1 million advertisers for its AdMob product.

The cost per click for Google's online search ads continued to decline in the second quarter, falling 16 percent year-on-year. But some analysts highlighted a quarter-on-quarter 1 percent gain in second quarter CPCs. "(Cost per click) was down more than I expected, but this could be a trough, since we did see a sequential uptick," said Needham & Co analyst Kerry Rice. "We may have hit the bottom here." Google posted overall revenue of $12.2 billion for the quarter and net income of $2.79 billion, or $8.42 per share, on a consolidated basis.