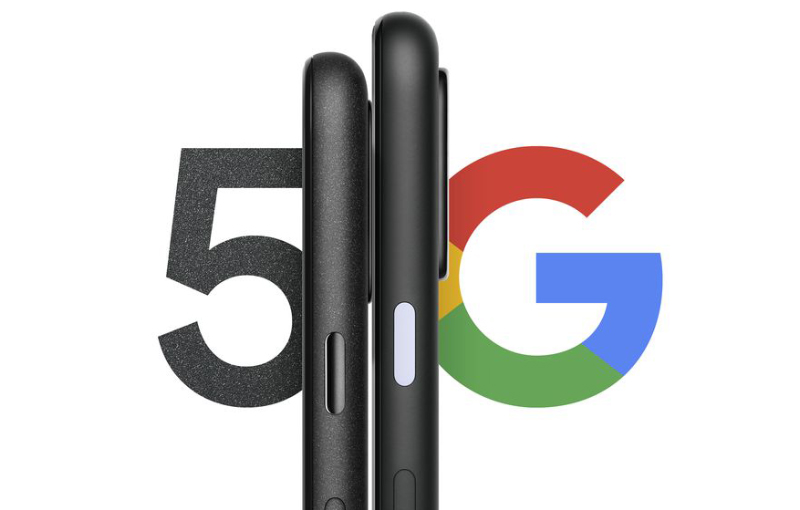 Google may be working on a foldable Pixel for launch in late 2021.

An internal Android document obtained by 9to5Google indicates that Google is developing Android builds for at least four new smartphones. The document lists builds for existing Pixel phones and four yet-to-be-announced devices including the Pixel 5a (codenamed barbette).

Three other in-development devices are given the respective codenames: raven, oriole and passport. 9to5Google believes raven and oriole refer to the Pixel 6 lineup and passport is explicitly referred as a "foldable" in the document. All three devices are stated to be released in Q4 2021.

Korean publication site ETNews reported in March 2019 that Samsung provided foldable display samples to Google for testing. In an interview with CNET last May, Google confirmed that the Pixel team has experimented with foldable phones for many years, and found the technology and use cases to be not ready.

Join HWZ's Telegram channel here and catch all the latest tech news!
Our articles may contain affiliate links. If you buy through these links, we may earn a small commission.
Previous Story
The Samsung Galaxy Z Fold 2 - A Quick Glance
Next Story
The Dynabook Portégé X30L-G is the world’s lightest 13.3-inch notebook with full connectivity