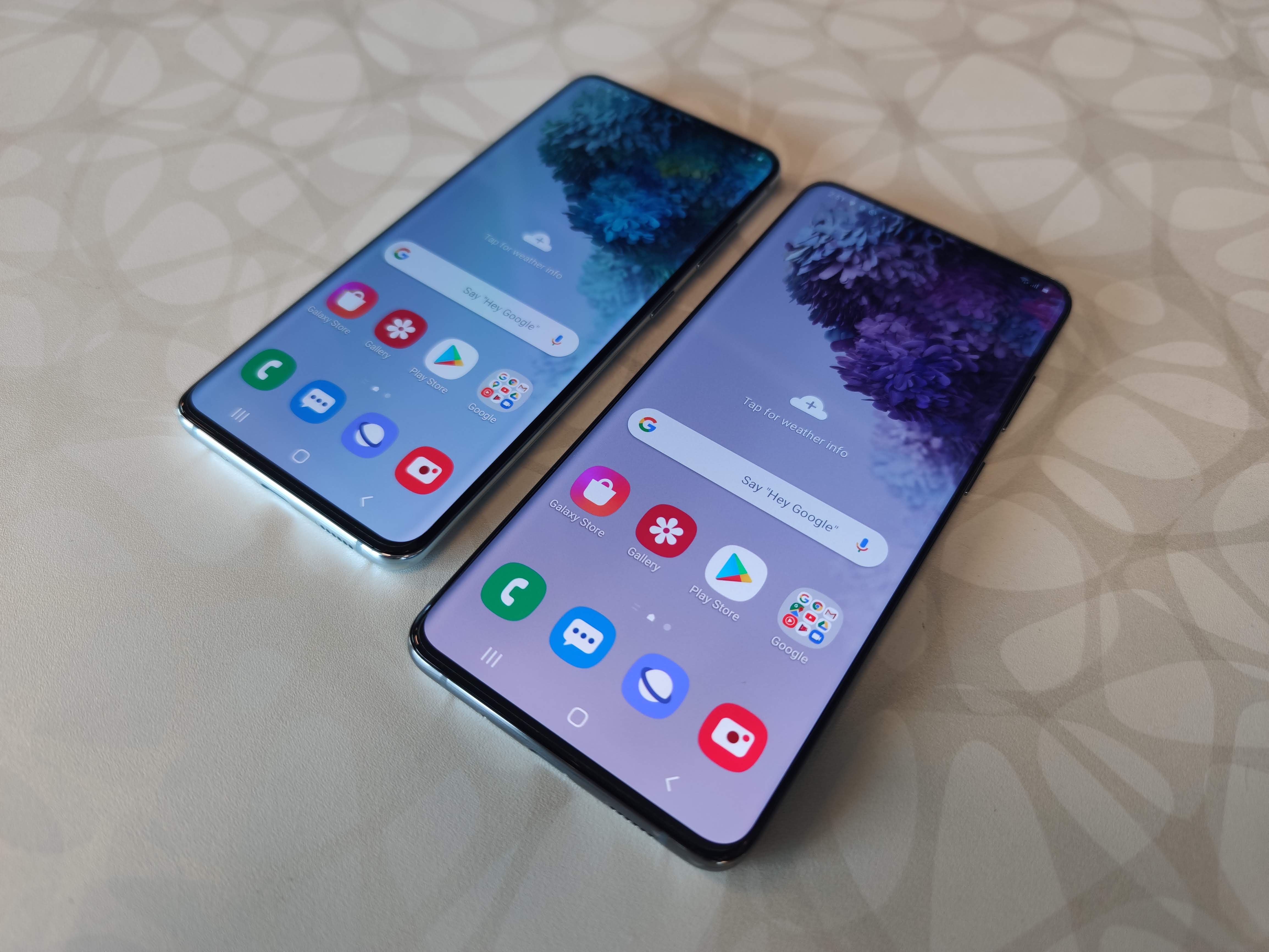 Google is reportedly discussing with Samsung to give more prominence for its own search assistant and Play Store on Galaxy devices.

According to Reuters, a source claims that Google is pitching a new global revenue-sharing deal with Samsung for the latter to drop its own apps and services. Both companies are expected to finalise the terms of the deal by tomorrow.

This isn't the first time that Google has approached the South Korean company on the matter. It is said that Google tried to persuade Samsung for many years, but the latter refused to give in and continue to invest its own apps and services. However, the Covid-19 pandemic and slowdown in phone upgrades led to dwindling sales, shutting down of expensive projects and a search for new revenue.

In response to the Reuters' report, Samsung said that it has no plans to drop Bixby or Galaxy Store as they are important to the Galaxy ecosystem. Google stated that it engages partners regularly to explore ways to enhance the user experience and that Samsung is free to develop its own ecosystem.

Google is currently paying Apple billions of dollars every year to remain the default search engine in Safari on iOS.

Join HWZ's Telegram channel here and catch all the latest tech news!
Our articles may contain affiliate links. If you buy through these links, we may earn a small commission.
Previous Story
So this is what the Samsung Galaxy Z Fold 2 looks like
Next Story
Google's price-matching policy is now available in Singapore and 22 countries