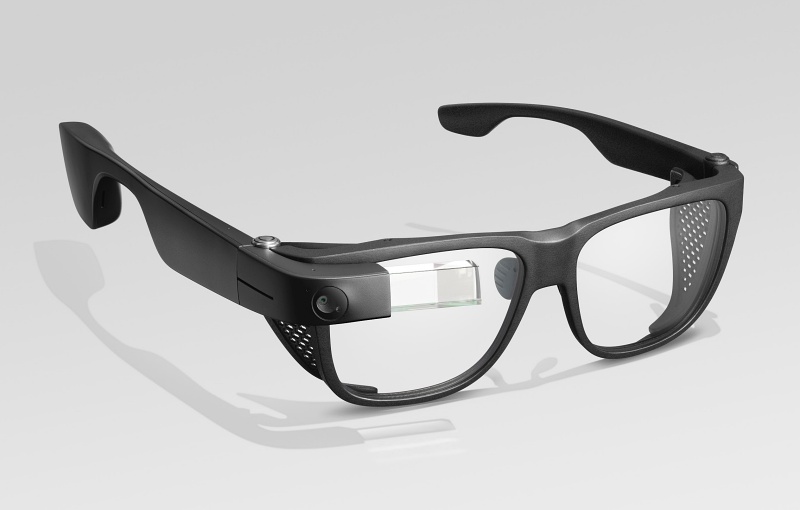 Google is planning to enter the AR space in 2024 according to two sources who spoke to The Verge.

Google's AR headset is known internally as Project Iris, and uses outward-facing cameras to combine computer graphics with a video feed of the real world. This will help create a more immersive, mixed reality experience than current devices from Snap and Magic Leap. Project Iris has a team of about 300 people and there are plans to hire hundreds more.

The sources say early prototypes look like ski goggles and do not rely on a tethered connection to an external power source. The headset is believed to be powered by a custom Google chipset and runs on Android. Data centers will remotely render some graphics and transmit to the headset via an Internet connection.

Besides Google, Meta and Apple are also rumoured to be working on mixed reality headsets. Meta is said to have paused development of a new AR/VR OS, while Apple's device is estimated to cost above US$2,000.

Join HWZ's Telegram channel here and catch all the latest tech news!
Our articles may contain affiliate links. If you buy through these links, we may earn a small commission.
Previous Story
Apple iPhone 15 Pro could support 5x optical zoom
Next Story
Apple TV+ is making a Godzilla MonsterVerse live-action series